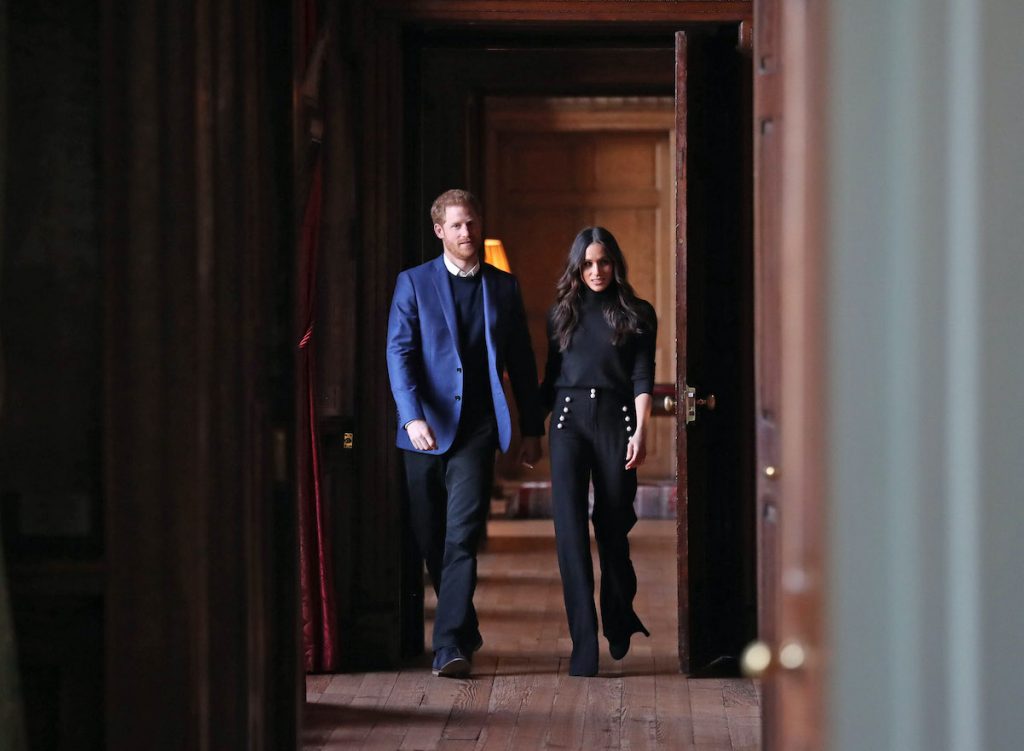 Prince Harry and Meghan Markl e have spared no expense on their living quarters since tying the knot back in 2018. The couple came under fire when the public learned that taxpayer money had footed the bill for their Frogmore Cottage renovations back in the United Kingdom, which cost a whopping $1.8 million .

When Harry and Meghan started dating, they lived on two different continents. But after Harry proposed, the two starting planning out Meghan’s transition out of commoner life and into royal life. The two eventually settled into Harry’s small apartment on the grounds of Kensington Palace, though it wasn’t enough for the long-term. The couple renovated the spacious Frogmore Cottage at Windsor Castle ; they redesigned it entirely to their taste, spending nearly $2 million in the process.

Still, the couple ultimately decided that royal life wasn’t for them, and they moved to the United States. They didn’t rent just any home, though — they reportedly spent several months in Tyler Perry’s L.A. mansion before dropping more than $14 million on a massive home in Montecito, California. When it comes to living, the two clearly won’t settle for just any home — and why should they? Harry and Meghan’s former home, Frogmore Cottage, is well-hidden from the public. | GOR/Getty Images Harry and Meghan’s Montecito home costs nearly $300,000 annually in property taxes

In June, news leaked that Harry and Meghan had purchased an 18,000 square-foot Mediterranean-style mansion in Montecito, less than two hours north of LA. The home, located at 765 Rockbridge Road, reportedly has nine bedrooms, though the number of bathrooms remains somewhat of a mystery. Some media outlets report that the mansion has 16 bathrooms , while Realtor.com says 13.5, and Zillow says 19. The bottom line is that the couple certainly won’t run out of places to use the toilet.

The home boasts more than just plenty of bedrooms and bathrooms. It also sits on 7.4 acres, which is enough room for the tennis court, custom pool, playground for their son, and acres of green grass and gorgeous landscaping. Inside, the home has high ceilings, a movie room, and more space than Harry and Meghan probably know what to do with.

Still, a home that size costs more than just the price tag on the listing. The space and amenities all add up in the form of property taxes. According to Zillow, Harry and Meghan’s annual taxes sit just under $300,000 — more than the median home price in the U.S., which was at $247,084 as of April 2020, according to Business Insider. Prince Harry and Meghan Markle | WPA Pool/Getty Images Harry […] 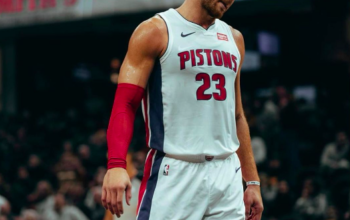 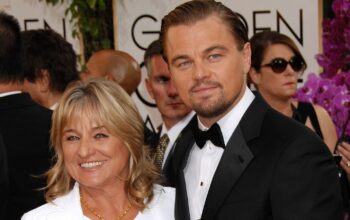