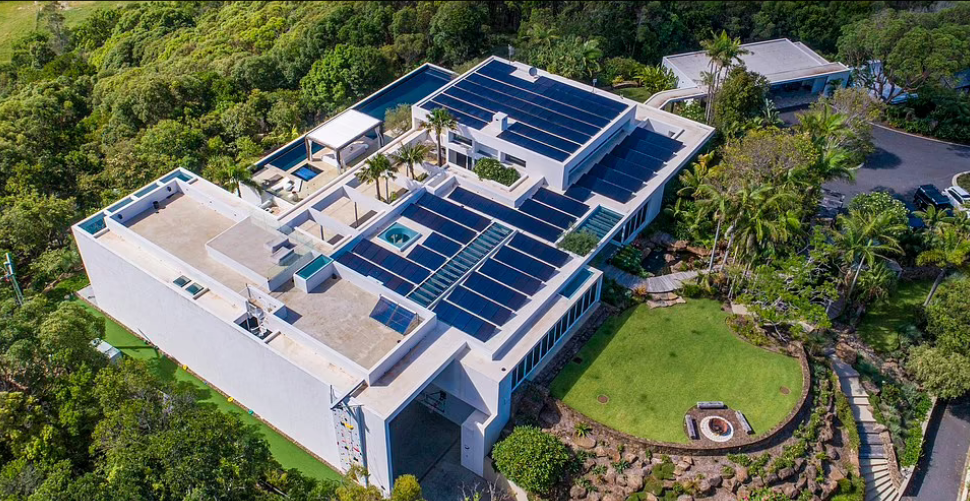 Chris Hemsworth and Elsa Pataky only completed their Byron Bay mansion earlier this year, but they may already be looking to offload the $30million compound.

According to the Courier Mail , the couple are interested in selling the Broken Head Road home so they can move somewhere else in the trendy hamlet.

The publication claims the A-listers recently ‘inspected a large landholding at nearby Lennox Head’.

However, that property ended up being sold to some Sydneysiders, who purchased it for about $15million to use as a holiday home. Moving on? Chris Hemsworth and Elsa Pataky may be selling their $30million Byron Bay mansion (pictured above) New start: According to reports, the couple are interested in selling the Broken Head Road home so they can move somewhere else in the trendy hamlet

Chris and Elsa completed their mega-mansion earlier this year, and the monolithic home has skyrocketed in price since the family moved in.

Originally estimated at $20million, property experts said in January the LA-style compound, located in Broken Head near Byron Bay, was now worth $30million.

Lloyd Edge, founder and director of Aus Property Professionals and author of best-selling book Positively Geared, said the market value had gone up significantly since the original dwelling was knocked down and rebuilt.

He told Daily Mail Australia: ‘I estimate that in the current market the property could sell for up to $30million.’ Expensive taste: Originally estimated at $20million, property experts said in January that the LA-style compound, located in Broken Head near Byron Bay, was now worth $30million

Mr Edge based his price on a number of ‘comparables’, including what other homes in the area were selling for.

He noted a five-bedroom home at nearby 35 Marine Parade, with private stairs leading down to Wategos Beach and a heated infinity pool overlooking the ocean, was worth $22million.

A smaller property in the area on Lighthouse Road was valued at $9million, while a yet-to-be-built home overlooking Main Beach in Byron Bay was worth $60million.

He added: ‘Byron Bay and surrounding areas is now one of the hottest property markets in the country.

‘Hemsworth bought the property for $9million but spent around $18million building the mansion.’Chris and his family began construction on the mansion, which was previously an eight-bedroom resort-style home known as Kooeloah, in late 2017.Angry neighbours were quick to say the rebuild reminded them of a suburban shopping centre, a refurbished RSL club or a regional airport terminal.Others compared it to a multi-storey car park. The 50-metre rooftop infinity pool alone was estimated to have cost at least $400,000, an enormous indoor mural could be worth as much as $100,000, and the landscaping bill would have reached about $500,000.Formwork and concrete for the foundations of Fortress Hemsworth – known on architectural plans as ‘Project 657 BHR’ – would have set the couple back $1.5million to $2million.For Sydney builder Jason Natoli, who specialises in luxury renovations, the most striking aspect of the new Broken Head landmark was its sheer size.’It’s ginormous,’ Mr Natoli said. ‘You’ve got an infinity pool with a spa, five bedrooms with […] 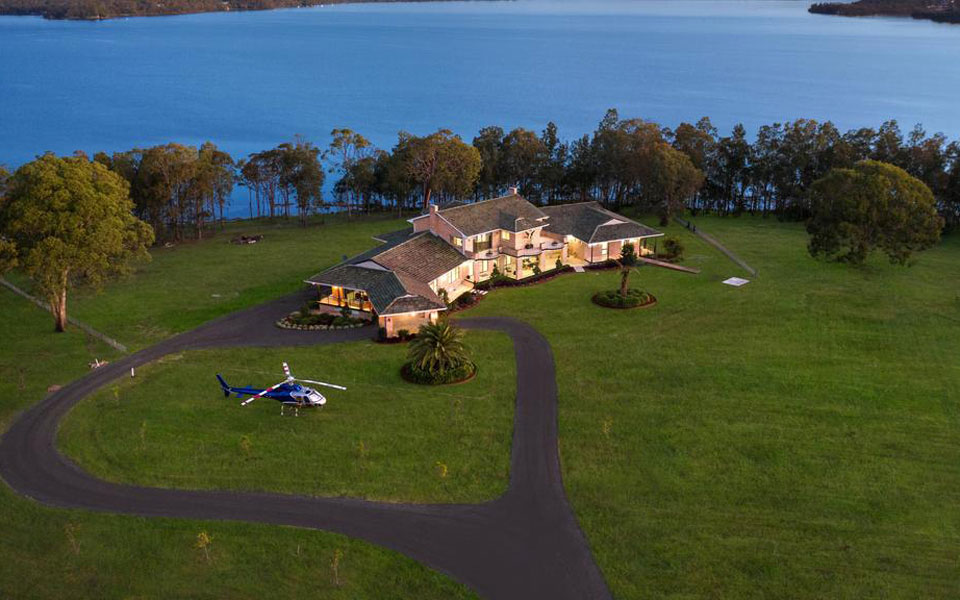 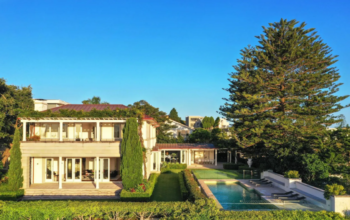 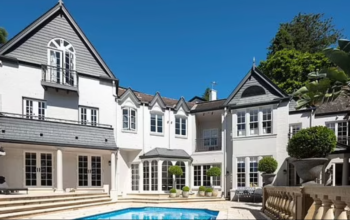 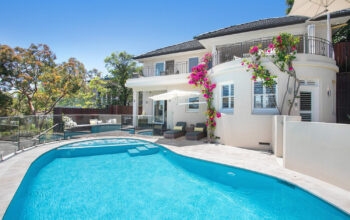