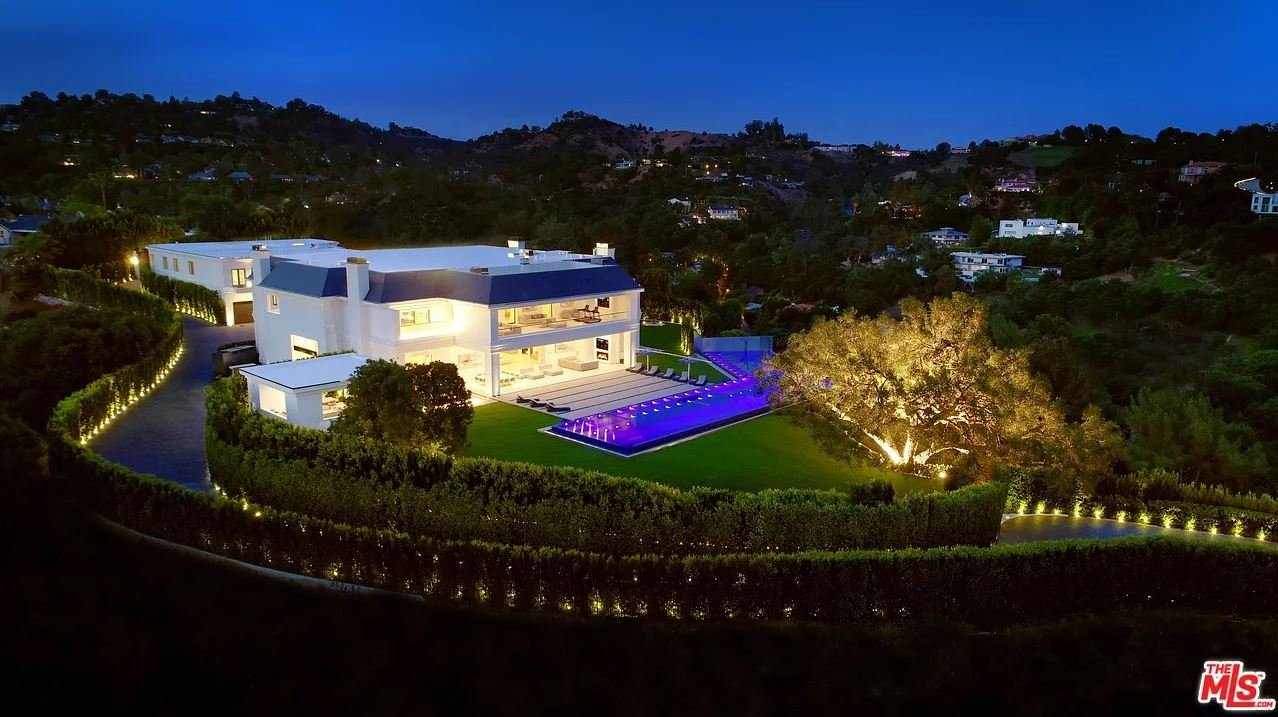 Over the last week, reunited lovers Ben Affleck and Jennifer Lopez have been spotted all over Los Angeles touring the city’s most-fabulous real estate listings. On Tuesday, TMZ photographers followed the couple as they toured two particularly amazing homes. The first was Bob Hope’s former residence in a neighborhood called Toluca Lake in the San Fernando Valley. That house, which is currently owned by grocery billionaire Ron Burkle (who also owns Neverland Ranch), sits on five acres and has a private 1-hole golf course. It’s asking price? $40 million.

Not bad, but nothing in comparison to the second house they toured on Tuesday.

From the valley, they drove straight over to Beverly Hills where they toured a newly built mountain mansion that is truly stunning. It’s asking price? $85 million

First of all, you’re looking at 38,000 square feet of new construction sitting on 5.2 acres. With outdoor areas, the home has 46,000 square feet. The property features an indoor sports complex with basketball, pickleball, boxing ring, and full gym.

There are 12 bedrooms and 24 bathrooms.

A 5,000 square-foot guest house, a caretaker house and a two-bedroom guard house.

A 10 car garage, but has “parking for 80” according to the MLS listing. I’m not sure if that’s parking for 80 cars or 80 people? Either way, you can fit a lot of cars if people are opposed to ubering to your pool parties.

And speaking of the pool, the home features the largest “zero edge” pool in all of Beverly Hills.

The home has been on the market for 130+ days. The builders bought land and the former home in November 2016 for $22 million. It generally costs around $500 a square foot to build a mansion of this caliber. So 46,000 square feet = $23 million construction costs.

Every year the owners have been burning about $500k pre-tax for the property tax bill alone. If they used a mortgage for the $22 million, they’ve probably burned another couple hundred grand in carrying costs.

All-in, I would say the builders have spent $50 million building, carrying and maintaining this behemoth. That’s why they really really really want someone to buy it for $85 million. But, after 130 days on the market, in one of the hottest real estate markets ever, I bet they’d take $70 million. 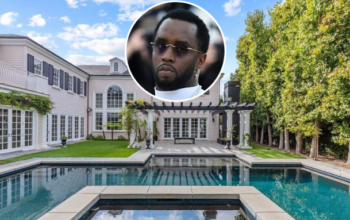