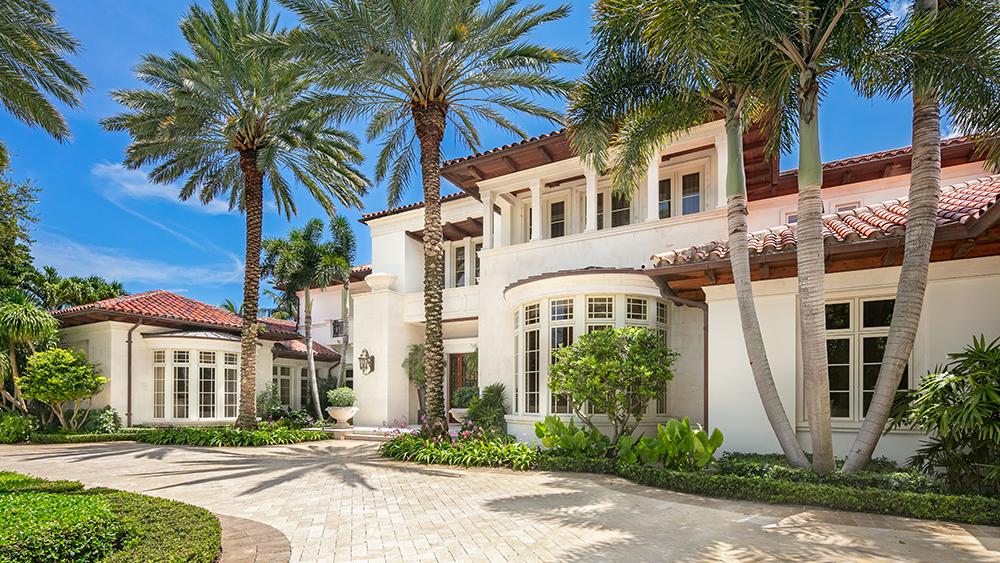 One of the perks of living in Boca Raton , obviously, is proximity to the water. That works out well for those who own a yacht or two, as they can keep it docked close to home. One Boca Raton mansion with space to do just that has listed for a cool $45 million .

The 13,265-square-foot digs also has plenty going for it beyond the boating-related amenities. It has a 3-D home theater, a wine cellar and a gym for fitness gurus, plus a spa and massage room. Altogether there are seven beds and eight baths, and the property includes a separate guest house for visiting friends and family.

The home is currently owned by Mikhail Avrutin, according to Mansion Global . Avrutin is the owner of Baltic Hotel Group, which operates hotels in Estonia. In May, he parted with a similar property in nearby Fort Lauderdale for $23 million.

There’s reason enough to believe that he’ll have similar luck with this one, as the home is part of the Royal Palm Yacht & Country Club . Members have access to an 18-hole golf course, pool, tennis court, restaurants and more.

Of course, there’s plenty to do on the property itself, most notably for the boating set. The home has 357 feet of water frontage for parking yachts (or just taking in the view). There’s an air-conditioned six-car garage, and a golf cart is included with purchase for those who want to hit the course right away. The property also features a pool, which is situated on about an acre of land altogether.

A respectable parcel, but at $45 million, it’s also one of the most expensive homes in the Boca Raton area. Whether or not someone will bite for that lofty price tag remains to be seen—although the bevy of amenities certainly can’t hurt. 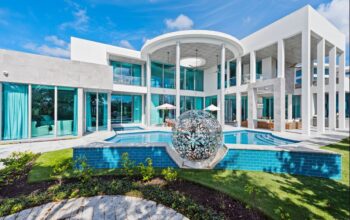 This country club mansion isn’t for the minimalist 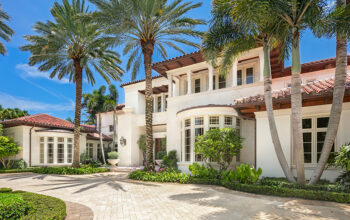 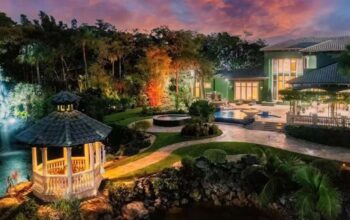 $15M Florida Mansion Has an Other-Worldly Backyard Inspired by ‘Avatar’ 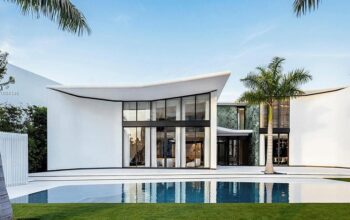