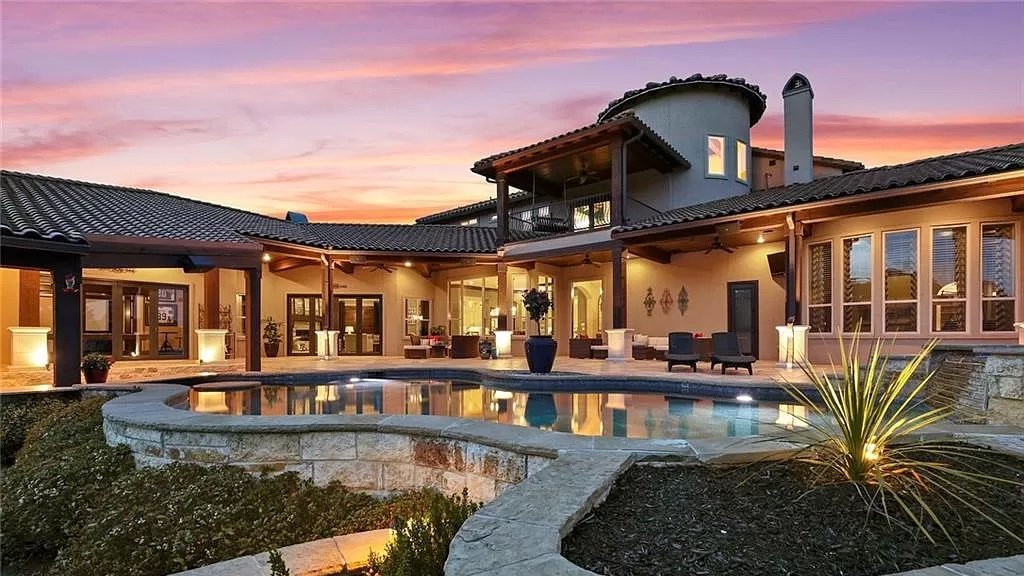 At just 27-years-old, NFL superstar Dak Prescott ranked 4th on Forbes’ list of highest-paid athletes for 2021, affording him creature comforts like a sprawling Texas mansion. The Dallas Cowboys quarterback stands above all of his colleagues in this regard, raking in a reported US$107.5 million / AU$271.8 million – US$97.5 million / AU$134.2 million coming from the team alone.

In March of this year, Prescott signed a four-year US$160 million / AU$220 million contract extension with the Cowboys, which included a US$66 million / AU$91 million signing bonus. This occurred after months of negotiations with the organisation and fans speculating on whether he’d be returning to the team . When Prescott’s girlfriend posted this picture of the two of them on his balcony – with the new personal practice field in the backdrop – Cowboys fans slept a little easier knowing a return was on the cards.

The Dak Prescott mansion is 9,016 square feet and offers five bedrooms, seven bathrooms, as well as an accompanying guest house. The home is, by all accounts, a sports fan’s wet dream. Complete with a football field, golf course, game bar, and sports simulator, Prescott’s house would undoubtedly host the absolute best Super Bowl watch parties should the Cowboys continue to be absent from the Big Game . Prescott purchased this home in 2019 for an alleged sum of around US$3.3 million / AU$4.5 million. For reference, the average home in Prescott’s locale of Prosper, Texas typically goes for around US$645,000 / AU$887,700. Though granted, they’re almost certainly not packing the same amount of mass acreage as his.

When looking for a house back in 2019, the vast backyard was actually the biggest deciding factor in Prescott’s purchase. As previously mentioned, the seven-acre backyard contains 45-yard personal football field built by Hellas construction, the “same company the Cowboys used to install their fields at AT&T Stadium and The Star,” according to ESPN . This addition is said to have set the man back somewhere between US$640,000 / AU$880,000 to US$2 million / AU$2.75 million. The field itself features a personalised D4K logo, with his jersey number substituting the “A” in his first name, and the word “faith” sprawled across the end zone. The letter “A” in faith is replaced with a silhouette of Prescott pointing towards the sky in a tribute to his late mother, Peggy.

This impressive backyard is also the destination for the pool area which includes a spa, several covered patios, a grill station, and a fire pit. Prescott is currently developing a putting green to tie the whole arrangement together and is said to currently navigate this vast landscape on his collection of ATVs, which he presumably finds room to store in the house’s six-car garage. The parts of the house that are actually indoors are said to be quite impressive. Up a winding set of stairs found in an elegant entranceway, you will find the office of a man who is likely using it to watch football highlights a majority of […] 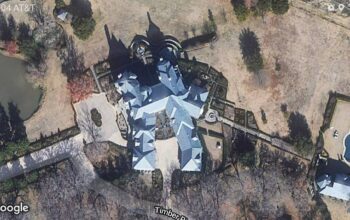 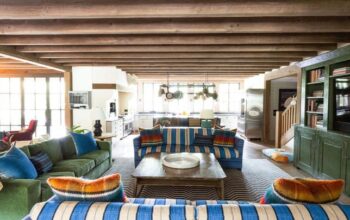 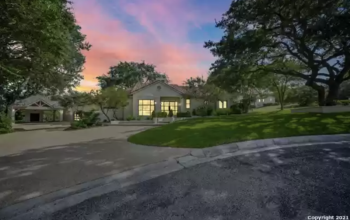 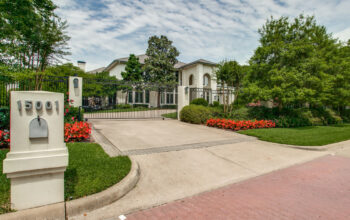