Larry Page — the multibillionaire co-founder of Google who spent the last year literally hiding out in Fiji with his family to avoid the COVID-19 pandemic — owns at least one groundwater-contaminating bug-out bunker and a bunch of mansions in Old Palo Alto, California. Last week, one of those homes inexplicably experienced a three-alarm fire that took local emergency responders hours to quell and raised questions about local public resource allocation and corporate transparency… not to mention why the hell the home was allegedly being used as a low-profile office for Google tech workers, who were not there at the time of the fire.

As first reported by Palo Alto Online and expanded upon over at The Daily Beast , firefighters first arrived at the $10 million 6-bedroom, 5.5-bath “ guest cottage ” shortly after the blaze was first called in around 8:10 p.m. No one was killed or severely injured according to Deputy Fire Chief Kevin McNally, although the flames and smoke severely damaged the attic, as well as the first and second stories’ back areas. There’s a lot of sketchiness to the whole affair, and while we’re of course happy to hear no one was hurt we do have some questions. Like what the hell were Google tech workers doing in there at all?

One of many nearby Page properties — Over the past decade, Page has apparently bought up huge swaths of properties in the area, leasing many of them to tenants while installing family members in others.

“He owns what feels like most of that block,” Rebecca Eisenberg, a former city council candidate and general counsel for Reddit, told The Daily Beast , who went on to criticize the massive public funds required to quell a “small fire — at least non-visible fire” at a billionaire’s umpteenth mansion during a time of local budgetary restraints .

Details are hidden behind a smokescreen — There are certainly enough holes in the story right now to arouse suspicion about just what was going on at Page’s mansion, and if the fire was a chance occurrence or not. Authorities haven’t publicly stated anything pointing towards arson, which could easily mean this was simply an electrical issue or something similar.

Then again, it sure would be nice to know exactly why Page felt the need to house a small team of Google workers there, and how many other locations are home to the same kinds of setups. 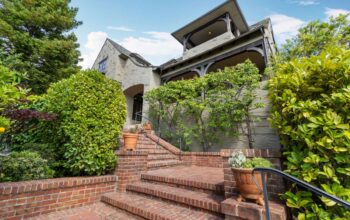 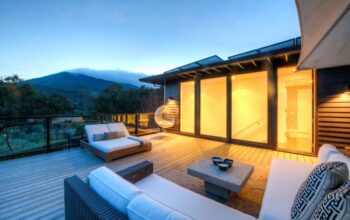 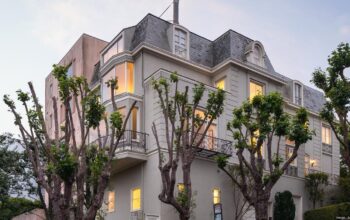 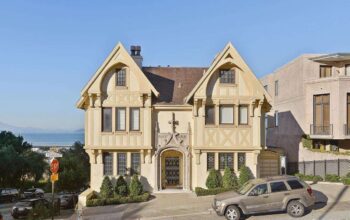