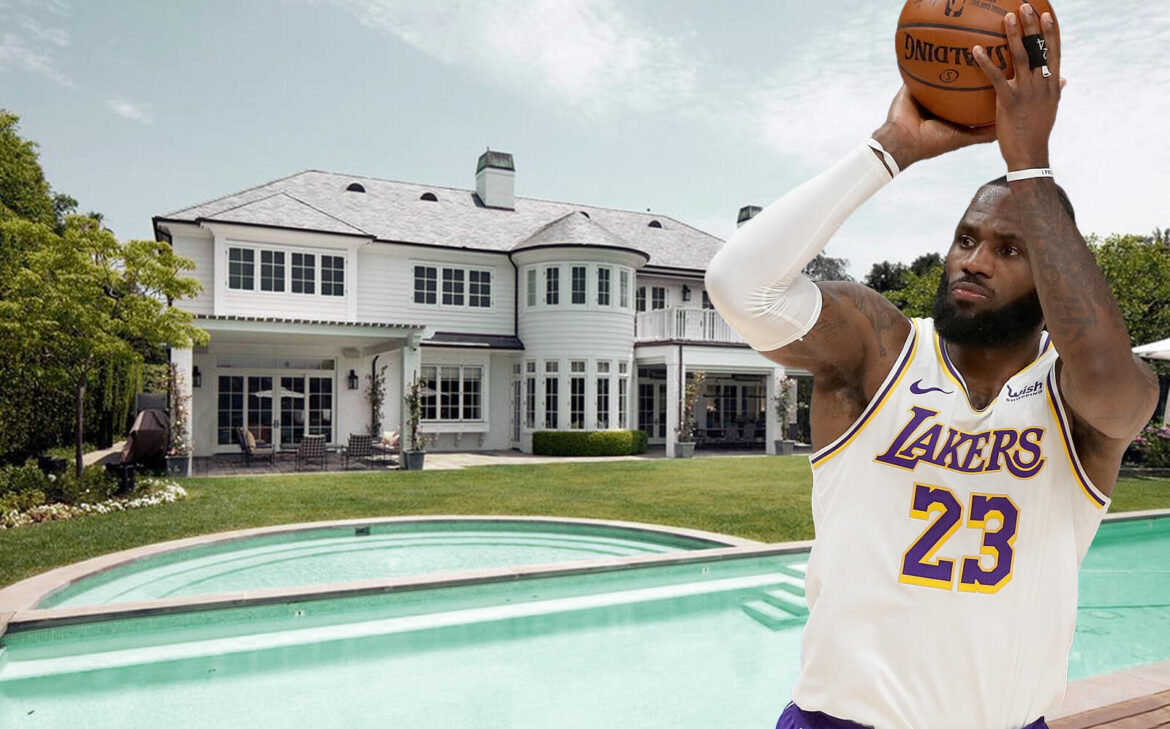 LeBron and the six bedroom house (Getty, Redfin) LeBron James has sold one of his two Brentwood homes for about $1 million less than he paid.

But it’s the Lakers’ all-everything star — whose contract with the team pays him nearly $500,00 a game — is likely not sweating the deal.

The future Hall-of-Famer sold the 9,500-square-foot mansion for $19.6 million to Cottonwood Management founder Hon “Alexander” Shing, according to Dirt. James had paid $21 million for it in 2015. Last month, Shing closed on a 12,100-square-foot home off Sunset Boulevard in Beverly Hills for $29.5 million.

James listed the Brentwood property in March for half a million dollars less than what he paid.

Built in 2011, the home has six bedrooms and six bathrooms. Amenities include a gym and an infinity edge pool out with a sundeck and cabana.

James still owns one other home in Brentwood and last fall paid $37 million for a 9,200-square-foot Beverly Hills compound on Beverly Grove Drive. 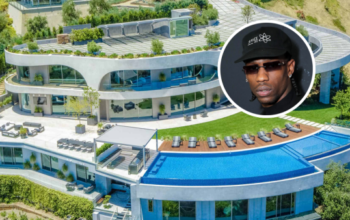 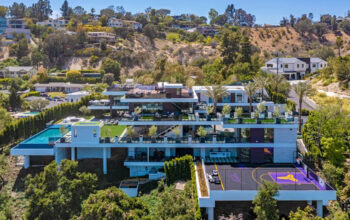 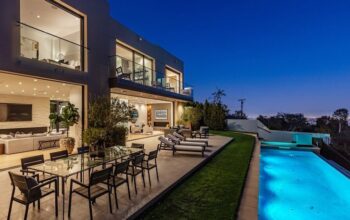