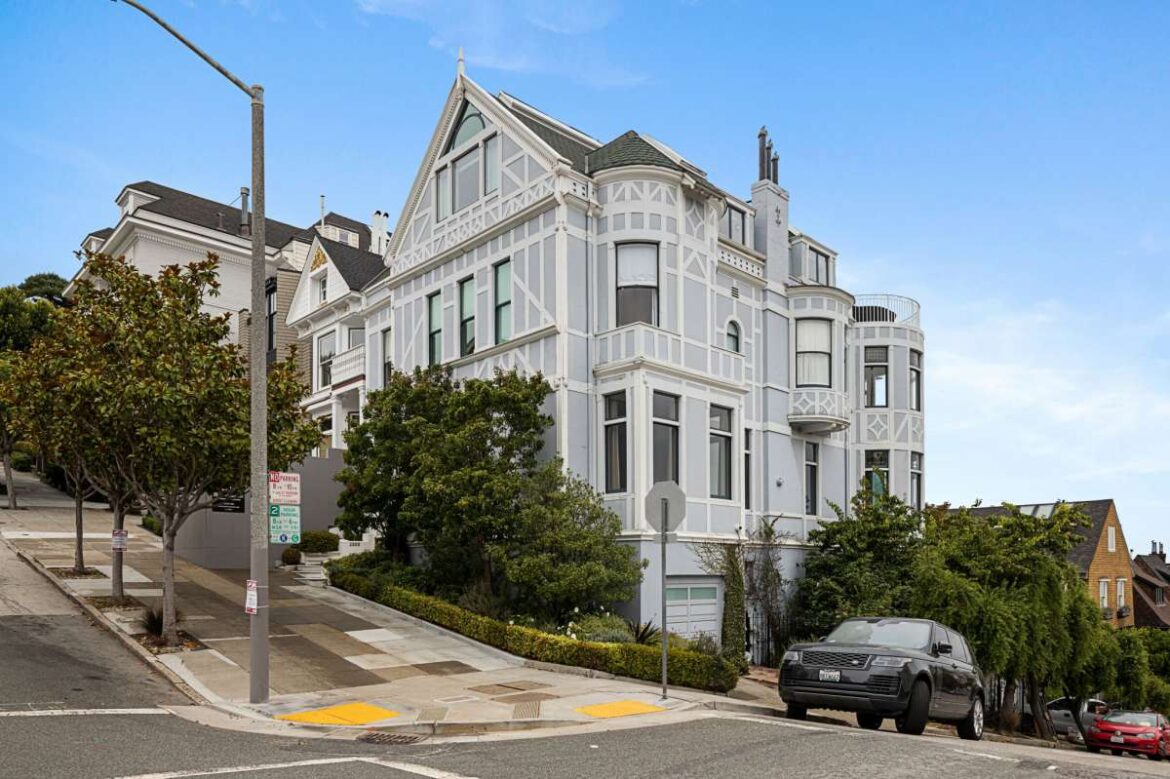 San Francisco residents and visitors alike have seen 2500 Broadway ; after all, this Pacific Heights mansion has stood on its stately corner for more than 100 years. It’s for sale now, asking $17 million.

The 7,045-square-foot abode was commissioned in 1894 according to marketing documents and water department records. It was not originally as large as it is now: Property Shark lists the building as 5,128 square feet. “The square footage has been measured by our graphic artist and also corresponds closely with what the tax records show. I think quite a lot of square footage was added in the ’90s when it was fully renovated,” listing agent Nina Hatvany told SFGate.

With a house this old and this grand, renovations are important but hopefully achieve modern luxury without destroying the original design. That balance has been achieved here. While attention was given to the preservation of period details such as the woodwork and wainscoting, there are very modern additions in the kitchen and bathrooms. There’s also a huge primary suite with its own dressing room and walk-in closet.

In 2012, the property sold for half what it’s asking now, trading hands for $8.215 million. Today it will cost you twice that. The house, straddling a corner lot just a few blocks from the Presidio, is a Pacific Heights landmark.

There are four levels, connected by an elevator. On the top level is a lounge complete with wet bar and a huge deck overlooking the bay, which speak to modern luxury; on the bottom floor, a wine cellar and a tradesman’s entrance speak to the opulence of eras past. 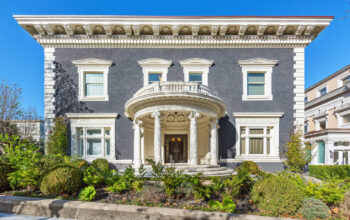 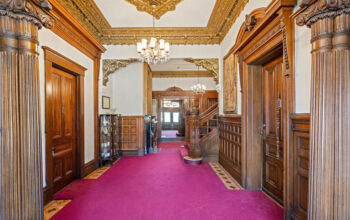 Landmark Clarke Mansion on the Market for $5.85M 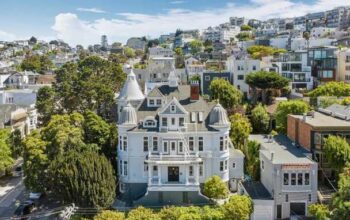 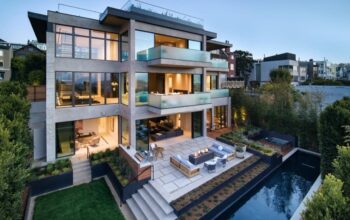