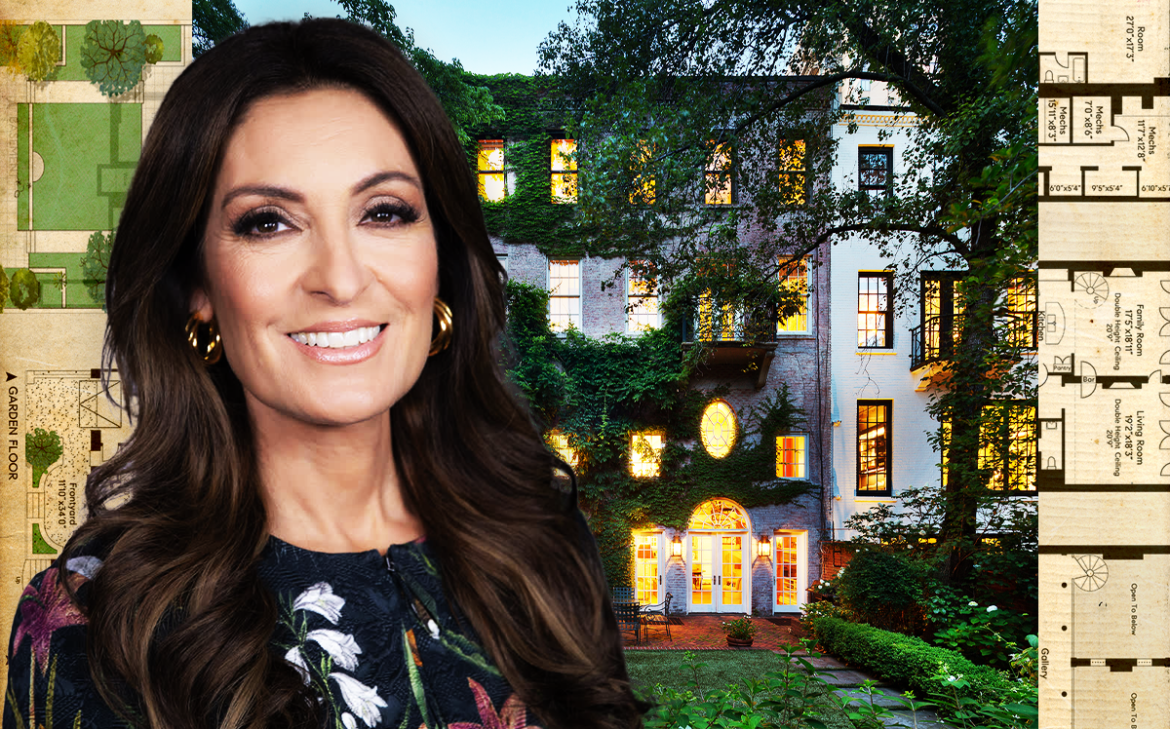 Welch — who works as an author, journalist and television commentator — bought the property at 160 East 81st Street from Bridget Macaskill, a member of the JLL board of directors, and her husband, documents show.

The four-story mansion was on the market for about seven months before it was sold near the end of September. In February, the building was listed for $26 million.

The building was constructed at the tail-end of the 19th century. The mansion comes with eight bedrooms and eight-and-a-half bathrooms, situated on a 4,174-square-foot lot, according to Compass, which held the listing.

The mansion stretches 40 feet across and includes a private garage, an elevator and a double-wide landscaped garden. The garden offers an open space that’s 40 feet wide and 48 feet deep.

Inside, the mansion features a wood-paneled library, a mezzanine balcony and five fireplaces, four of which are gas and one wood-burning.

At the top of the house is a three-bedroom apartment with its own fireplace and kitchen, accessible both through the main house and from an outside entrance.

Welch and her late husband are no strangers to hefty property deals.

The famed businessman in 2018 bought an apartment at 834 Fifth Avenue for $18.8 million. The two-bedroom and four-bathroom unit had previously been listed in 2017 for $24 million. 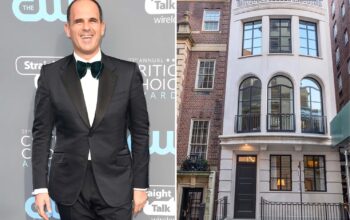 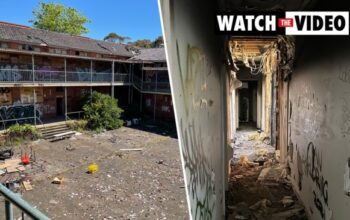 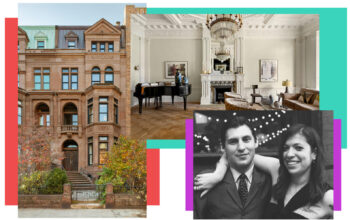