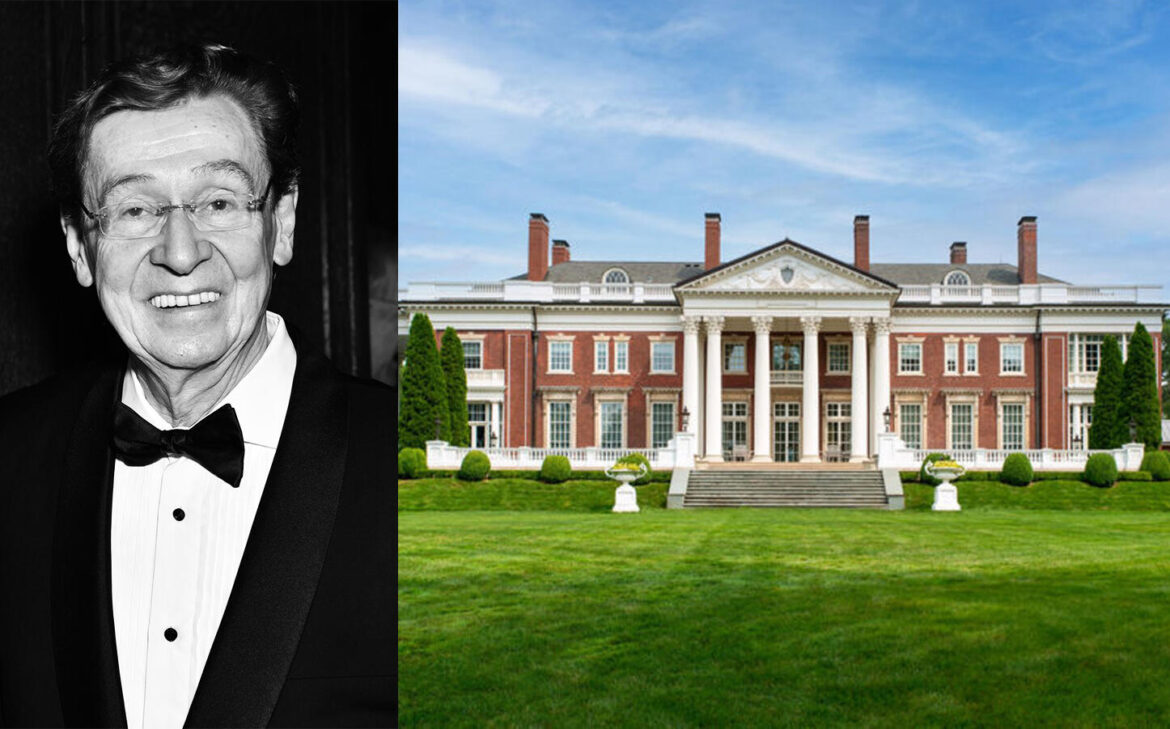 After less than a month on the market with a record asking price of $39.25 million, the Lake Geneva mansion once owned by Richard Driehaus, the late financier and philanthropist, has found a buyer.

The 12-bedroom Georgian-style home hit the market on Oct. 22, months after 78-year-old Driehaus died, the Chicago Tribune reported. The listing price is a record for Lake Geneva, Wisconsin and is one of the highest asking prices for a home in Midwestern history.

After Harris died in 1916, the estate was sold to Yellow Taxi Cab Company founder Walden W. Shaw. The mansion was passed down to his son-in-law Daniel F. Peterkin, who was the president of Morton Salt.

Driehaus bought the property from the Peterkin family for $4.83 million in 1998. He threw large annual theme parties with celebrities like Jay Leno and the Beach Boys in attendance.

If the 40-acre estate sells for anything close to the asking price, it will be a Lake Geneva record. The current record for priciest home sale in the city was set in April when Thomas Tisbo spent $12.75 million on a 12-year-old, 13,000-square-foot, 10-bedroom lakefront mansion.

The home next door to Glanworth Gardens is currently for sale with the area’s second-highest list price. The 12,396-square-foot, six-bedroom Villa Hortensia that sits on 20.5 acres was listed for $20.75 million in February. 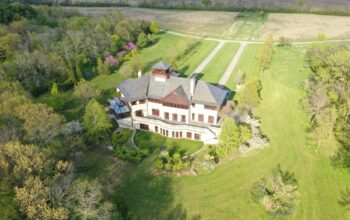 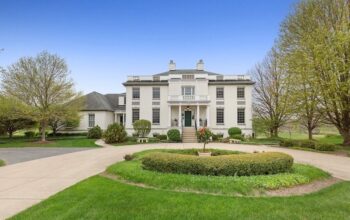 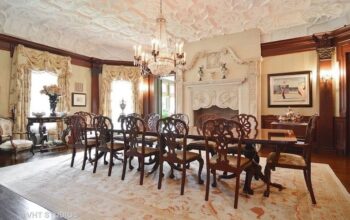 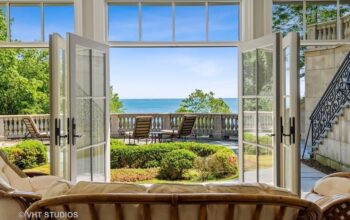