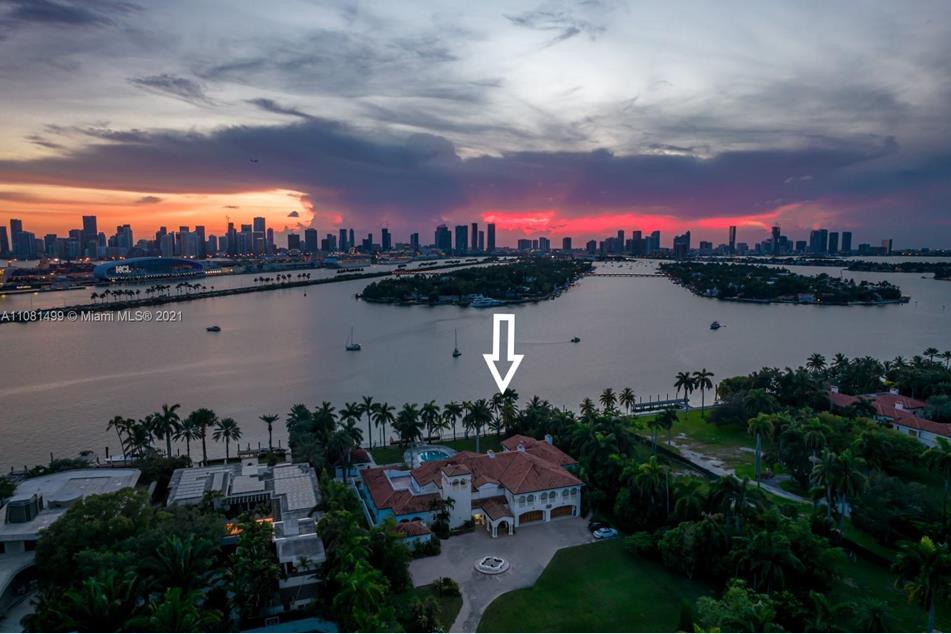 A mansion on Star Island in Miami Beach sold for $75 million, a price record for a single-family home in Miami-Dade County.

Dr. Lourdes R. Sanjenis , an internist in Miami, sold the 16,619-square-foot home at 8 Star Island Drive, according to an announcement by Jill Eber and Jill Hertzberg of the Jills Zeder Group at Coldwell Banker, who represented the buyer. Elizabeth Lima with Berkshire Hathaway HomeServices Florida Realty worked with the seller.

The brokers did not disclose the buyer to the Business Journal and the deed for this transaction has yet to be filed in county records.

The home features nine bedrooms, eight bathrooms, three half-bathrooms, a pool, a dock, a commercial generator and an elevator.

Luxury home prices have increased sharply in Miami Beach this year as more wealthy people move to the area. Featuring only 34 homes, Star Island is one of the most exclusive areas of South Florida, with residents including Gloria and Emilio Estefan, singer Jennifer Lopez, former baseball star Alex Rodriguez, and Lennar Corp. Executive Chairman Stuart Miller. 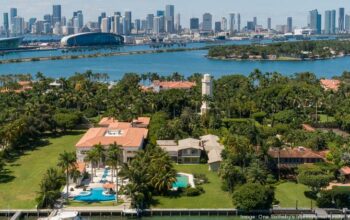 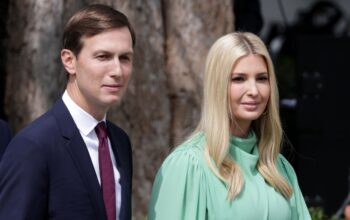 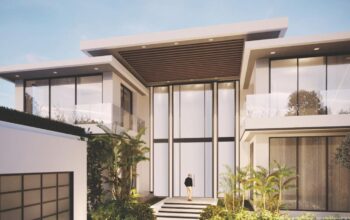