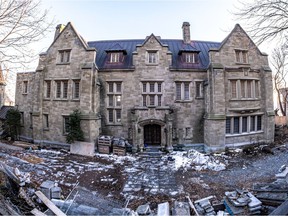 The “Timmins Estate,” a 43,000 square foot property that recently sold for $18.5 million, in Westmount. Article content

The bar for the most expensive home ever sold in Quebec just rose a little higher. A historic home known as the “Downton Abbey of Westmount” — has sold for $18.5-million in a private sale, edging out the previous $18-million record set in 2020 in Ville-Marie . Article content

The 10-bedroom, 10-bathroom Timmins Estate on Sunnyside Ave. boasts panoramic views of Montreal and sits on 43,000 square feet of prime real estate in the heart of the city. The property also includes a separate three-bedroom coach house.

Inspired by 1800s English architecture, the stone mansion was built in 1910 for Lt.-Col. Charles A. Smart, a politician, military man, mining investor, banker, and entrepreneur, and was later owned by Mattawa, Ont.-born mining and railway titan Jules Timmins. The architects of the home, Ross and McFarlane, also designed the former Eaton’s building in Montreal. Famed McGill architecture professor Percy Nobbs also had a hand in designing some of the courtyard features, such as the wrought iron fence. Article content

The transaction was brokered by luxury real estate specialist Joseph Montanaro. While Montanaro said he could not share details of the sale in order to protect the privacy of his clients, he did confirm that the sale took place privately without the house being listed on the MLS system, and that he represented both buyer and seller. Article content

“It’s not a common practice, but I have done quite a few high-end deals off MLS,” Montanaro said.

According to a report by the Journal of Montréal , the bill of sale indicates that the new owner is Pinar Cetin, spouse of 39-year-old Rami Atallah, CEO and co-founder of the Montreal-based online luxury store Ssense. The company was founded 18 years ago by Atallah and his brothers Firas and Bassel in their parents’ Montreal basement. In June, the company announced a financing deal with Silicon Valley investment firm Sequoia Capital that valued Ssense at over $5 billion. Article content

Montanaro said most sales of ultra-luxury homes he has been involved with since the COVID-19 pandemic have been to buyers with local roots, not jet-setters from abroad.

“It’s no secret the international (buyer) market has dried up,” he said. “It’s been mostly local buyers. But the encouraging part is that people feel comfortable to spend these sums of money in Montreal. Money’s being earned here in Quebec and being invested in real estate and in the greater economy. That’s a very positive sign.” Article content

Although publicizing a home listing on MLS can increase the visibility of a home, which in turn may increase the final sale price, Montanaro said some high-end sellers prefer to protect their privacy by signing an exclusive brokerage contract that does not include a public listing. 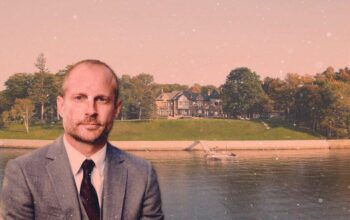 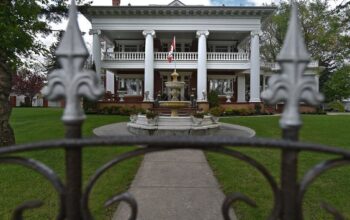 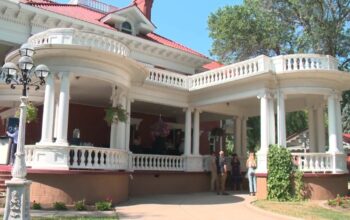 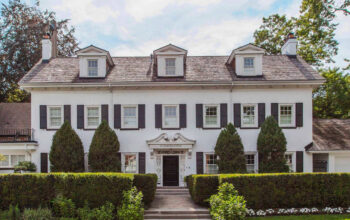