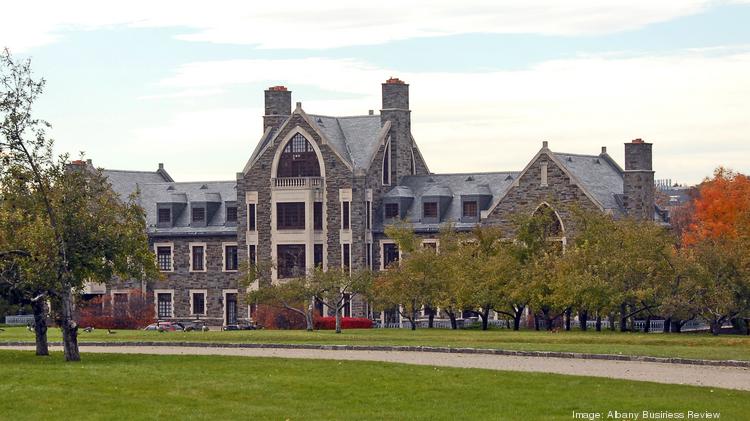 The Llenroc estate has another new owner — 20 years since the death of insurance executive Al Lawrence, who built the mansion on a bluff overlooking the Mohawk River only to see his business crumble years later.

The 12.5-acre property at 708 Riverview Road in the Rexford hamlet of Clifton Park sold in mid-January for $1.9 million, according to a deed filed Thursday in the Saratoga County clerk’s office.

Annie Kolath signed the deed on behalf of the seller, Power Angels LLC.

The buyer was Schloss Sehnsucht Inc., with an address in Sheridan, Wyoming, that appears to be an office building.

Kolath, also known as Annie George, had lived in the home with her family after they bought it for $1.87 million in 2009, though her life — as with Lawrence’s — turned upside down.

Her husband, Mathai Kolath George, and one of their six children, George Kolath Jr., were killed when a private single-engine plane in which they were flying crashed into the Mohawk River in 2009.

Four years later, Annie Kolath was sentenced in federal court to eight months home confinement and five years probation for harboring an illegal alien for more than five years in the mansion.

According to press reports at the time, she was appealing an order to forfeit the mansion to the government.

Over the years it has also been described as having a five-story glass elevator, 24-karat gilded gold ceilings and an indoor swimming pool shaped like a sailboat.

Lawrence, who was once one of the region’s richest men, called the home Llenroc because it was the name of his alma mater, Cornell, spelled backward.Lawrence’s insurance business collapsed due to financial losses and a conviction on embezzlement charges. He served two months in federal prison and died in 2002 at age 73.A year later, the property was purchased for $1.43 million by a commodities trader, Joseph F. Costello. 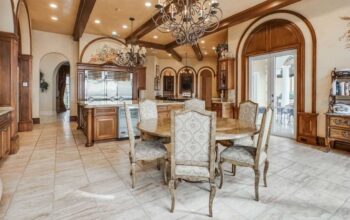 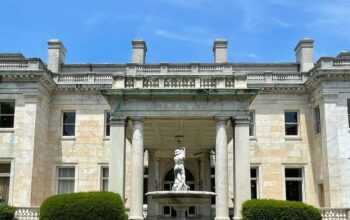 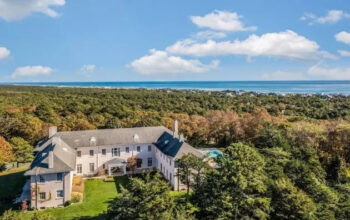