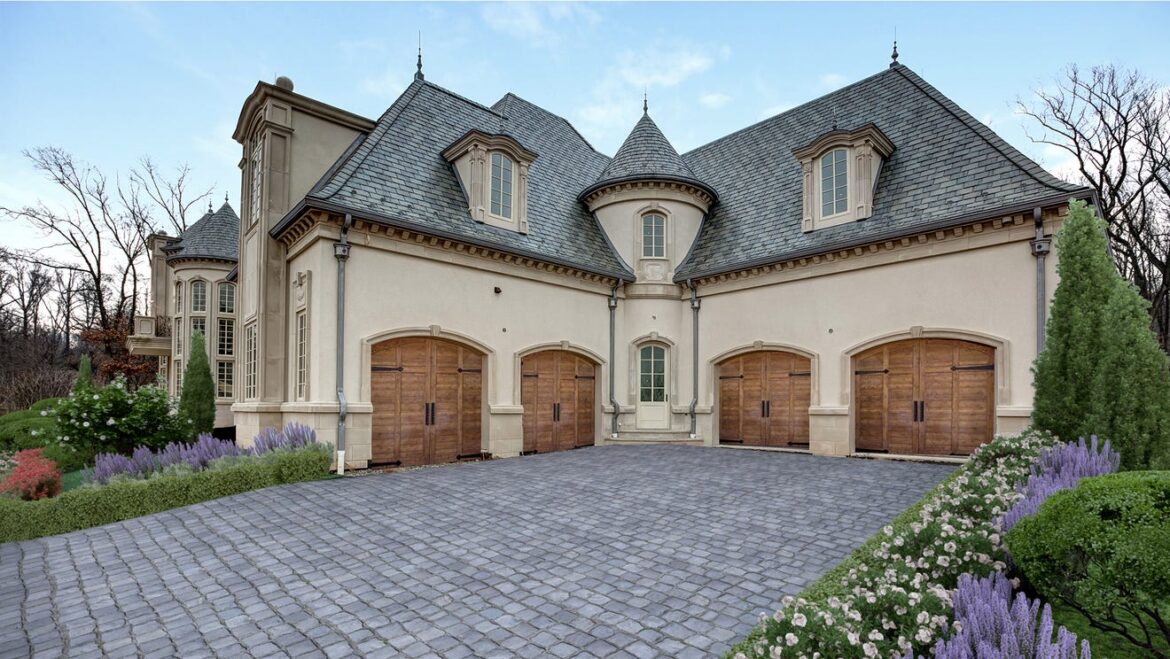 The Alpine mansion belonging to former New Jersey Devil Ilya Kovalchuk is close to being sold after three years on and off the market , the property’s listing agent said.

The chateau-inspired mansion is currently listed at $14.9 million, real estate agent Dennis McCormack said. It was most recently put back on the market this past December.

“We’re close to a deal on the house,” McCormack said Friday. He was unable to provide specifics on a potential deal.

Kovalchuk, who once inked a 15-year deal with the Devils, bought the two-acre plot on which the mansion is located in 2010. The home has 25 rooms, including three kitchens and 14 bathrooms. Kovalchuk retired from the NHL in 2013 and moved back to Russia, before unretiring in 2018, when he signed with the Los Angeles Kings. He last played in the NHL in 2020.

When the mansion was first put on the market in 2019, it was listed at $17.9 million, $3 million more than the current price. McCormack said its current price accurately reflects the mansion’s value.

“It’s a private, gated street in one of the most desirable sections of Alpine,” McCormack said. “The views from the house are magnificent.”

The mansion is located on the famous Frick Estate, which was once owned by the family of steel industrialist Henry Clay Frick. In January, the estate’s biggest residence, the Stone Mansion, was sold after years on the market . McCormack, of Prominent Properties Sotheby’s International Realty, also oversaw that sale and took over the Kovalchuk listing when it was put back on the market in December. 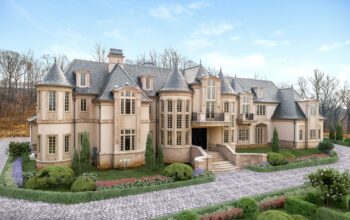 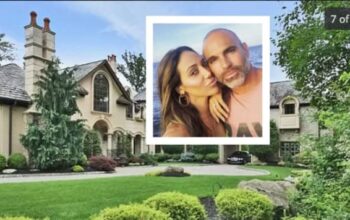 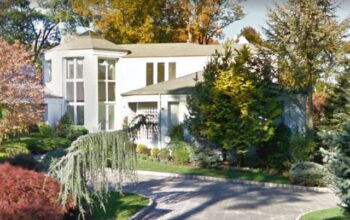 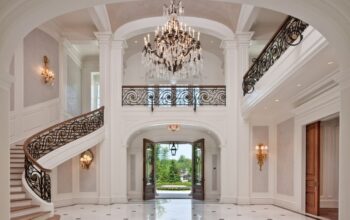