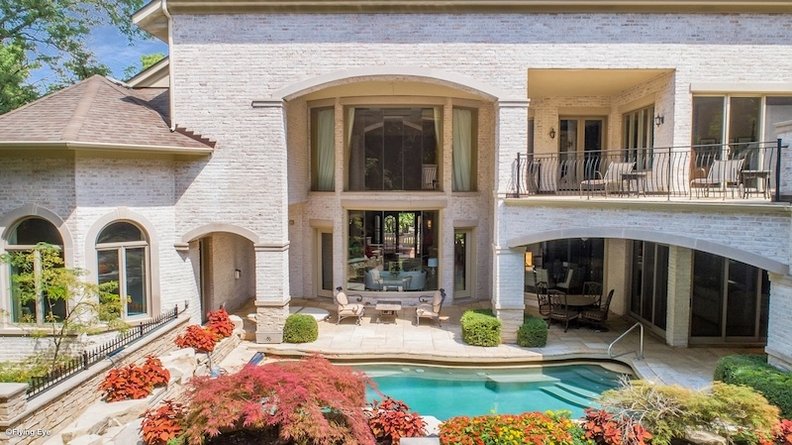 The former CEO of OfficeMax, who left the retailer when it merged with Office Depot, has sold his family’s Naperville mansion at a loss of half a million dollars.

In 2011, Saligram and his wife, Nalini, paid a little more than $3 million for the property, according to real estate records. Built in 2006, on 2.4 acres, the house is five bedrooms and about 11,400 square feet. In the rear, the house has both roofed and unroofed terraces overlooking the outdoor swimming pool.

Ravi Saligram did not respond to a request for comment placed with Newell’s media relations office. Michael LaFido, the eXp Realty agent who represented the home, declined to comment.

OfficeMax was headquartered in Naperville beginning in 2006, and Saligram became its CEO in 2010, buying the home the following year. When OfficeMax and Office Depot merged in 2013 and put the headquarters in Florida, Saligram opted out of the CEO search , saying the new company needed a chief with no history at either of the old companies.

In his next gig, as CEO of Canadian auction firm Ritchie Bros., Saligram and his family remained in Naperville. In October 2019, he became Newell’s president and CEO, and a year later, they put the Hobson Road mansion on the market at $3.65 million.

By the time the property went under contract to a buyer, in January, the price had come down to $3 million.

The property is one of five sold for $2.5 million or more in Naperville in the past two years, including one that sold in June 2020 for $4.75 million, the highest recorded sale price in Naperville since 2008. Nevertheless, two properties currently are each seeking more than $10 million: one is a 19,000-square-footer priced at $10.5 million, and the other, about 15,500 square feet, is listed at just below $15 million . 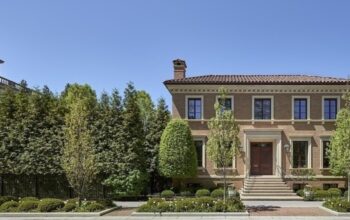 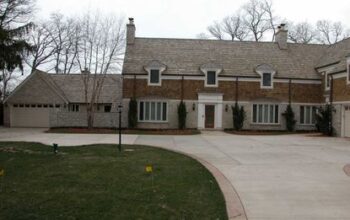 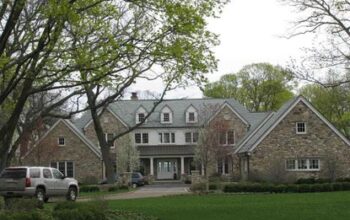