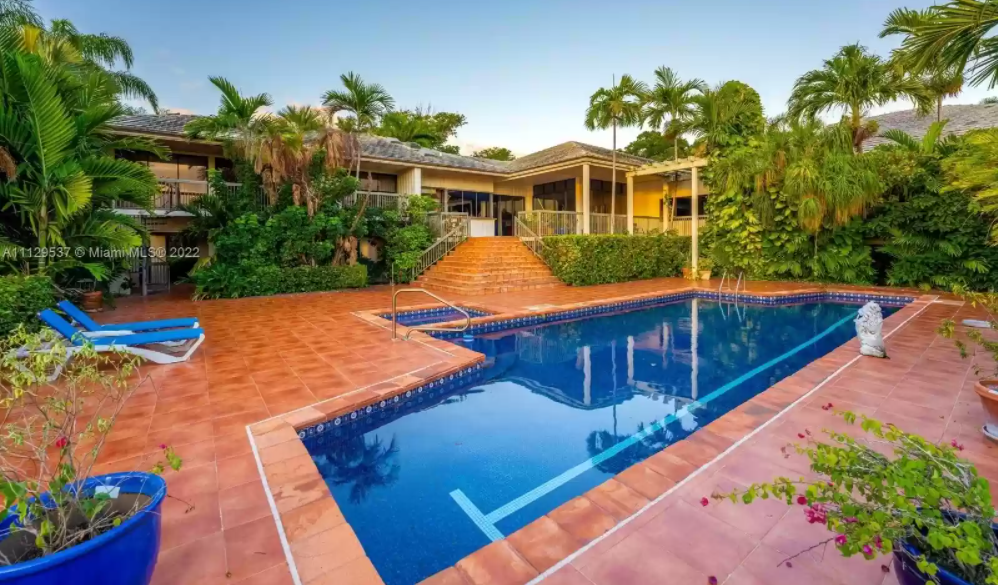 The Sylvia Urlich Fox Land Trust Agreement, with Gregory Fox as trustee, sold the 7,818-square-foot home at 235 Solano Prado to Hautacam LLC, managed by Dorrell in Austin, Texas. First Republic Bank provided the buyer with a $15.3 million mortgage, which stated it was for a second home. The price equated to $4,349 a square foot.

Jill Hertzberg and Judy Zeder of the Jills Zeder team at Coldwell Banker represented the seller in the deal and said it was a record total price for the Old Cutler Bay neighborhood. Oren Alexander of Douglas Elliman worked with the buyer in the deal.

The description of the property in the listing calls it an opportunity to “build your dream home,” emphasizing that the lot has 390 feet of bay views rather than the features of the existing house. It also notes the property has a tennis court and it sits 18 feet above sea level.

The home was built on the 1.68-acre site along Biscayne Bay in 1987. This is the first time it has sold. It’s just north of Matheson Hammock Park and Fairchild Tropical Botanic Garden.

As for the buyer, Dorrell bought a mansion in Austin several years before New York-based Stonepeak opened a second headquarters in the Texas city. The firm invests in infrastructure companies, including broadband, solar energy, and logistics. Before co-founding Stonepeak, Dorrell was an executive in the infrastructure group of Blackstone. 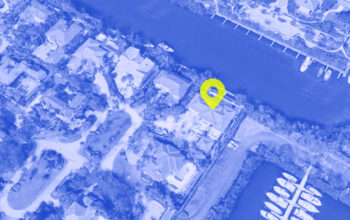 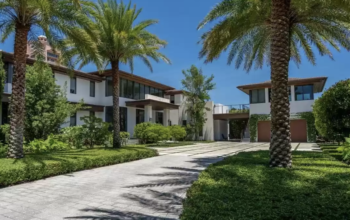 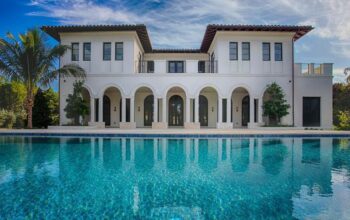 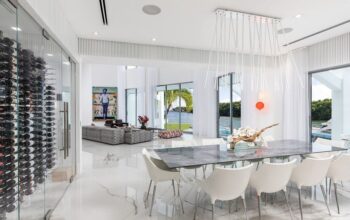