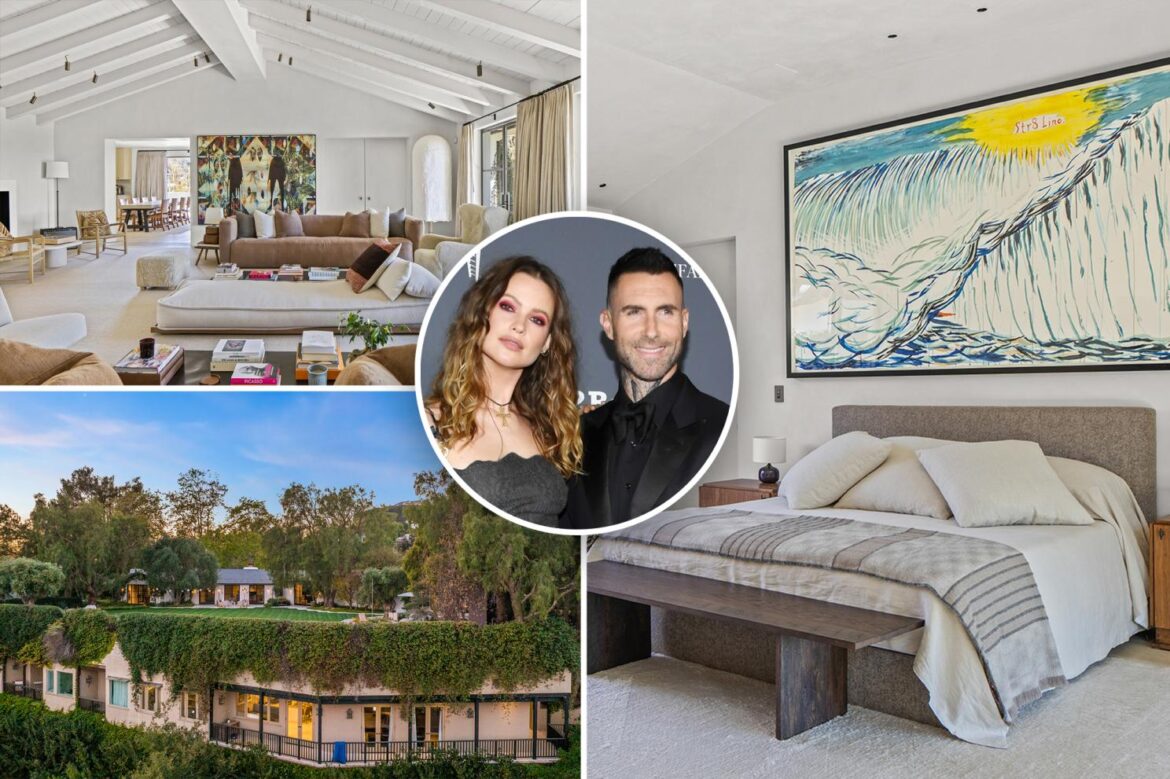 The new home comes after a streak of home sales and purchases for the couple. And she will be flipped.

Levine listed his former 3-acre LA property, in the city’s Pacific Palisades neighborhood, less than two months ago for $57.5 million, Mansion Global reported . While Levine and his wife, 33-year-old model Behati Prinsloo, made 11% less than they’d hoped on the 10-bedroom, 14-bathroom estate, they still turned a $19 million profit.

The couple paid then-spouses Ben Affleck and Jennifer Garner $31.95 million for the property in 2018. The now-exes had lived in the 9,000-square-foot house — which boasts a walk-in refrigerator, a theater and a game room, among other amenities — since 2009.

The home is “the epitome of the true California lifestyle,” listing agent Kurt Rappaport of Westside Estate Agency previously told Mansion Global. In addition to the primary house, the address also features a four-bedroom guest cottage, an office, a wellness building and, on the landscaped grounds, a basketball court, an outdoor kitchen, a chicken coop, a spa and, naturally, a pool. 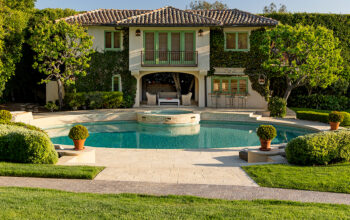 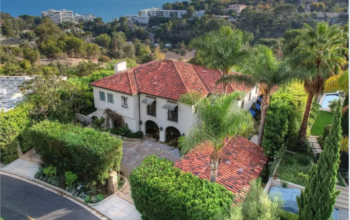