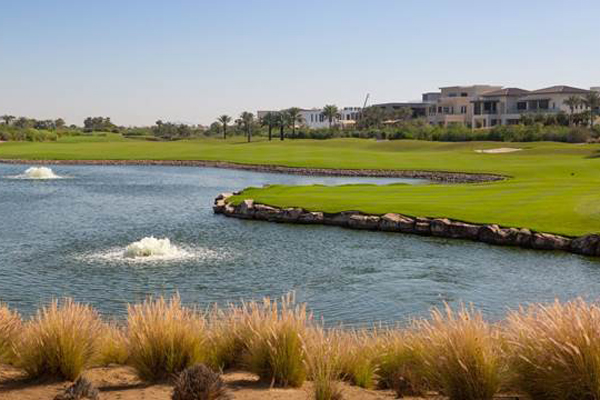 Luxhabitat Sotheby’s International Realty has completed the sale of a Dubai Hills Grove mansion on the ‘Street of Dreams’ for AED128 million ($35 million), thus making it the most expensive villa ever sold within Dubai Hills development.

The ‘Street of Dreams’ is a coveted cul-de-sac in the Dubai Hills Grove sub-community of the Dubai Hills area. It hosts only 26 mansions and is one of the preferred addresses of the city’s wealthiest residents, where the villas are currently valued at AED100 million plus.

When initially released, the villas were bought shell and core for the owners to refurbish and make their own, giving rise to a range of architectural and interior styles.

Last year, Luxhabitat Sotheby’s had sold a mansion called ‘The Tree of Life’ in the same area for AED 103 million.

With a built-up area of 34,113 sq ft, the seven-bedroom mansion was sold brand new. Never being lived in and in pristine condition, the home has a modern meets classic design with full views to a golf course, lakes, and Downtown.

Besides its seven ensuite bedrooms, the villa, which sits on a 42,518 sq ft plot, also boasts an entertainment/games room, a gym, spa, cinema room, and pool in addition to a rooftop terrace. The villa was listed off-market and was sold within a month.

Luxhabitat Sotheby’s International Realty pointed out that it had closed the deal on behalf of both buyer and seller.

“They were looking for a brand new fully furnished villa, where they could move in right away. The home has the right attention to detail in terms of furnishing and a high-quality modern meets classic look, which was exactly their taste and preference,” remarked Renit Shah, a senior global property consultant at Luxhabitat Sotheby’s International Realty, who represented the buyer. 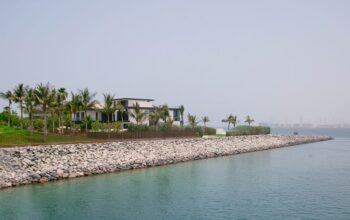 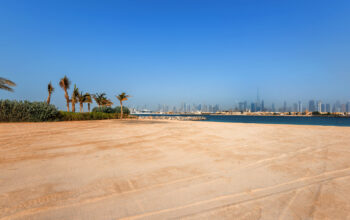 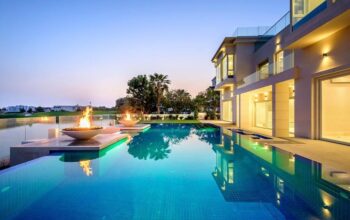 Mansion sells for $20.43mln in ‘Beverly Hills of Dubai’ 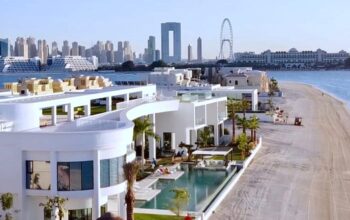