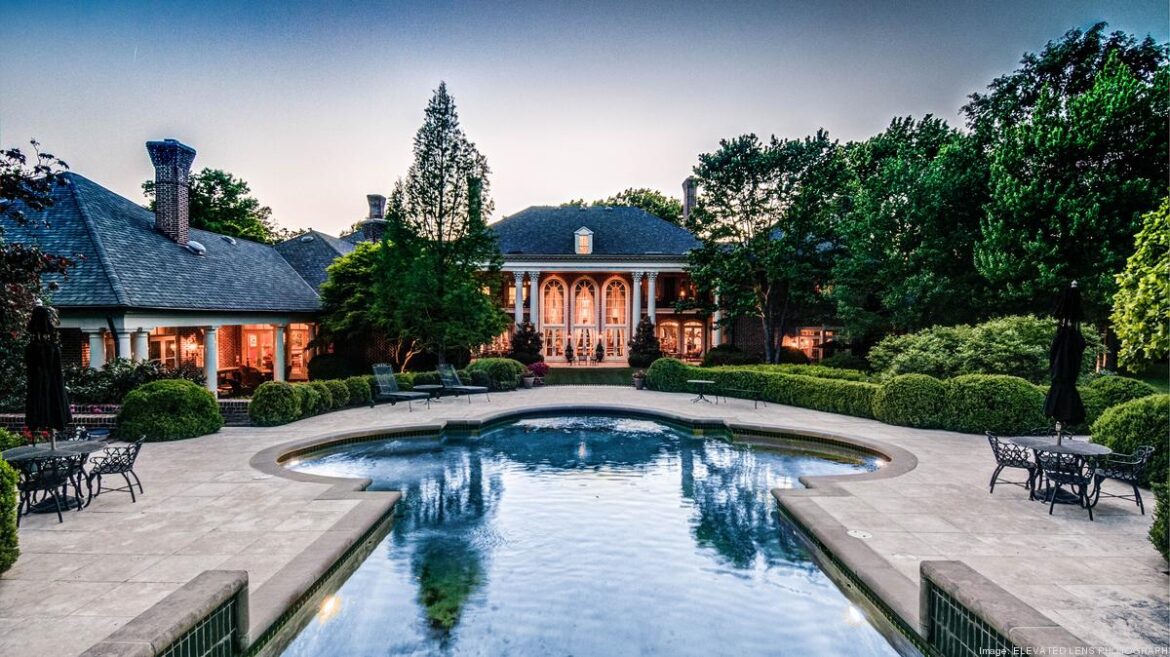 Owners C. Stephen Lynn, the former chairman and CEO of Nashville-based Shoney’s, and his wife Milah Lynn put their home at 530 Jackson Blvd. up for auction in May 2016 via Concierge Auctions, a New York-based company that sells luxury homes. The asking price at the time was $16.3 million. The property was withdrawn from the auction a month later, citing a lack of acceptable bids, according to The Tennessean .

The couple later listed the property through Nashville-based real estate agency French King Fine Properties. It was most recently listed in January 2021 with an asking price of $12.9 million, according to the Middle Tennessee Multiple Listing Service (MLS).

The average cost of housing throughout Middle Tennessee has been climbing for some time. A recent report from Greater Nashville Realtors stated the median sales price of a single family home last month was $495,070, up from $415,000 in June 2021.

The five-acre estate, which the Lynns had nicknamed “The Last Dance,” features a three-story elliptical staircase, a gourmet kitchen, a tennis court, a heated pool and spa. The three-story mansion is “detailed with chevron-patterned hardwood floors, maple columns, French doors and multiple fireplaces,” a release about the auction said at the time. 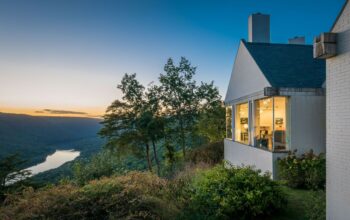 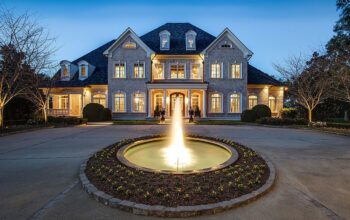 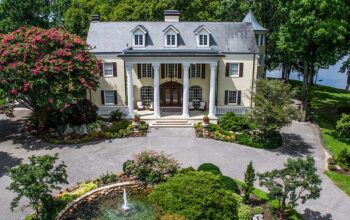 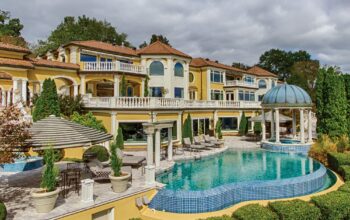