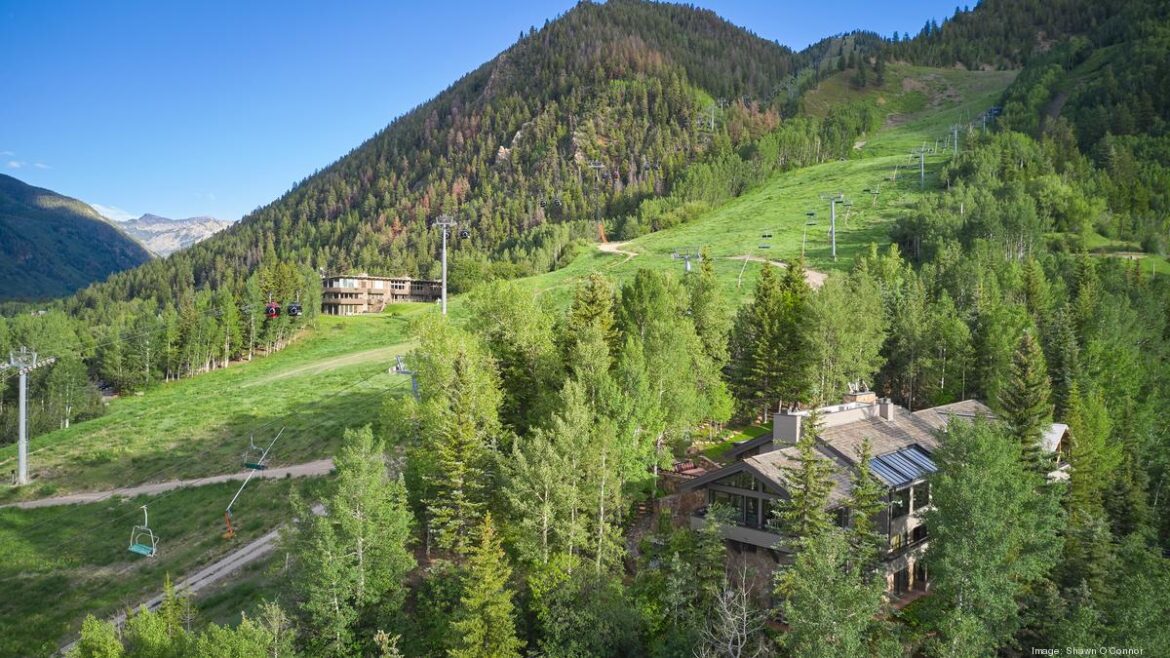 One of just five single-family homes on Aspen Mountain has recently hit the market with an asking price of $100 million.

The 14,154-square-foot mansion with 10 bedrooms and 11 bathrooms would mark the biggest sale in the history of Aspen if it fetches its nine-digit price point, listing agent Steven Shane of Compass told Denver Business Journal as he showed the home to an estimated 50 brokers on Thursday.

While the property was listed on June 30, Shane said showings weren’t held until after the holiday weekend. In a matter of days, Shane said two showings were “significant” and had interested buyers for what is being billed as a “once-in-a-lifetime opportunity to own Aspen’s best address.”

“I’ve always believed that there are always buyers for the best,” he told DBJ.

Situated on 1.4 acres less than 100 yards from the gondola at the base of the mountain, the home’s lot at 730 S Galena St. is significantly larger than the other single-family properties on the mountain. The other parcels range from less than one-tenth of an acre to a quarter-acre, Pitkin County records show.

The home was built in 1979 and most recently purchased by manufacturing executive and entrepreneur Joel D. Tauber from media mogul and fellow entrepreneur Ted Field of the family that founded Marshall Field and Co. stores in Chicago, according to Shane.

Tauber renovated the home in 2015 with the help of well-known interior design pioneer Holly Hunt .

The mansion features the ability to be divided into a primary living space with a second area with its own kitchen that could be used to host guests or for children. A third level of the home features the primary bedroom, another kitchen and a great room with views of the gondola.

There are approximately 5,000 square feet of outdoor terraces and a wraparound patio that is just steps from the Little Nell ski trail, Shane said. Ski lockers and a mud room are conveniently located on the side of the home facing the trail.

To reach the home’s second-floor entrance, guests must take a private elevator and cross a bridge.

Shane said he believes the property’s location is a major selling point, despite headwinds in the Aspen housing market.

“Because this property is so unique with about 500 running linear feet on Aspen Mountain, there will always be somebody who wants to have the best ski access in probably the premier ski resort in the world,” he said.According to fellow Aspen real estate broker agent Tim Estin’s June real estate market report , inventory remained at record lows and new listings to the market in recent weeks were at record-high asking prices. 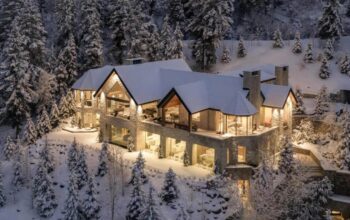 The 1001 Ute Avenue Mansion In Aspen, Colorado Can be Yours For $75 Million 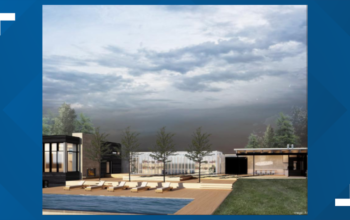 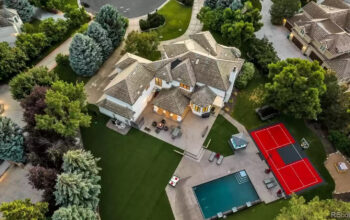 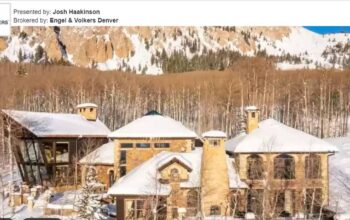