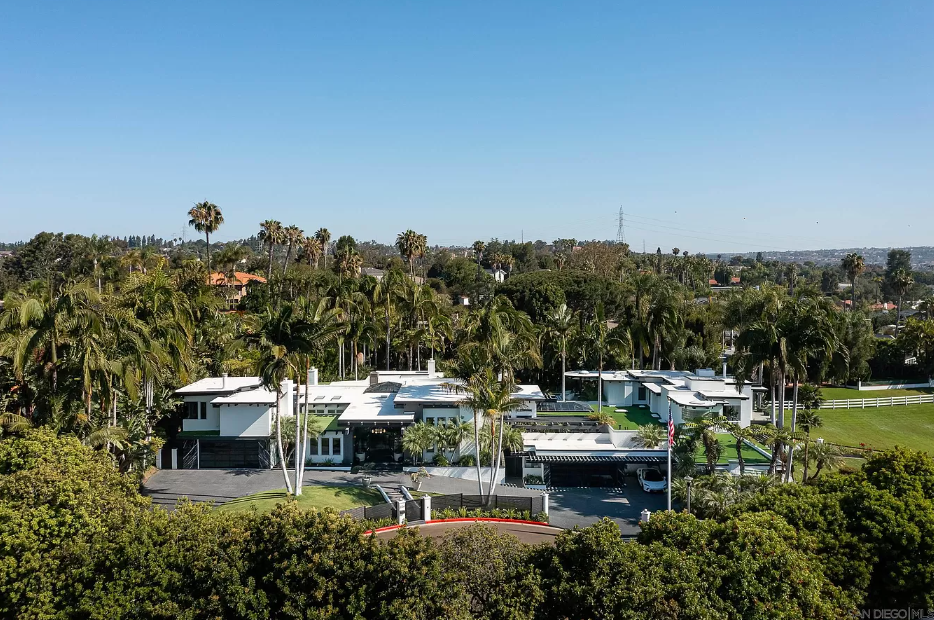 A unique six-bedroom, 12-bathroom home known as the Grand Blanc mansion in Carlsbad, Calif. recently hit the market for more than $14.9 million. It has numerous features including an east and west wing, custom succulent ceiling art, a movie theater and a Roman-style pool and spa.

Built on two acres of land bordering a golf course, the six-bedroom, 12-bathroom modern Art Deco estate at 2034 Arenal Road recently hit the market for more than $14.9 million. It comes with history — at one point owned by Herb Alpert, founder of the former A&M Records label — and was enhanced by White, a contractor previously seen on HGTV’s “Hot Properties: San Diego” with O’Bryne and Mia Tidwell.

For the buyer, it comes fully furnished with some $1.5 million of non-real estate items inside. It includes an east and west wing with two kitchens, two sets of living rooms and separate yards as well as a Roman-style pool and spa, a movie theater, a four-car garage with a two-car carport and a 55-foot long art gallery, its listing shows.

O’Bryne said it’s difficult to select his favorite space due to the size of the house and because each room was handcrafted by White. If he has to pick one (he does), it’s the front lobby first seen when entering from its circular driveway, which he says “really sets the tone for the rest of the home.”

He commends White for the level of care and construction that went into each space since he first purchased it 18 months ago for $3.8 million. 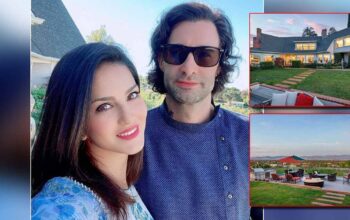 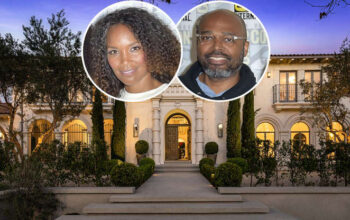 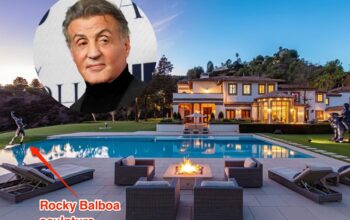 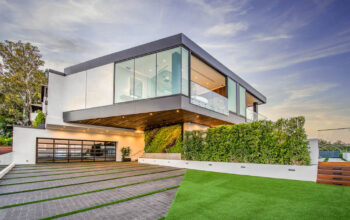