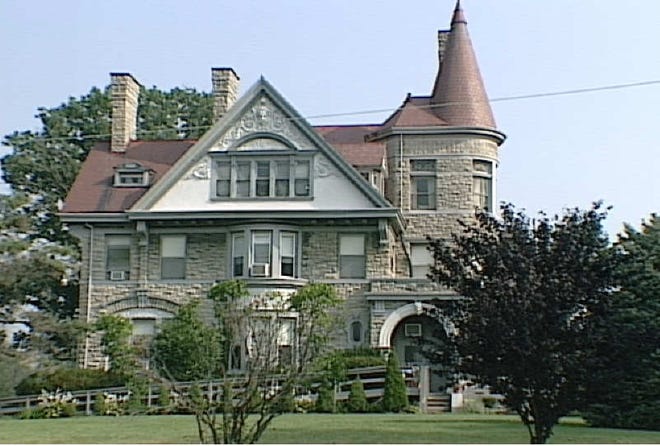 A 135-year-old house in Avondale listed on the National Register of Historic Places has been demolished.

The former home of international furrier A.E. Burkhardt, located at 400 Forest Ave., looked mostly demolished on Wednesday, with some of its structure remaining. A sign for Ohio Dismantle, a local demolition company, was hung on a gate surrounding the property.

Ohio Dismantle did not return The Enquirer’s calls about when the process began.

The 2.5-story, 33-room mansion was built in 1887 and designed by famed architect Samuel Hannaford , whose well-known Cincinnati designs include Music Hall, Cincinnati City Hall and others. The home was previously used as the Queen City Nursing Home, according to the National Archives Catalog.

A.E., a German immigrant who came to Cincinnati as a child with his family, established A.E. Burkhardt & Co., a men’s hats and furs retailer, in Downtown in 1866.

The home was listed on the National Register of Historic Places in 1980. However, because it was not designated as a local historic landmark and not within a Cincinnati historic district, Avondale Capital LLC, its owner listed on the Hamilton County auditor website , was free to demolish the building without any review, Cincinnati urban conservator Douglas Owen said. 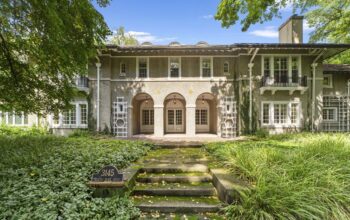 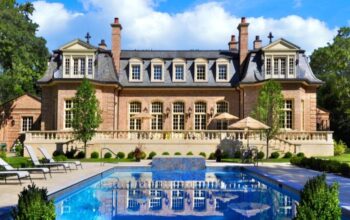 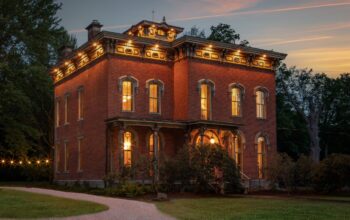 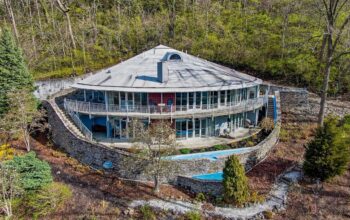