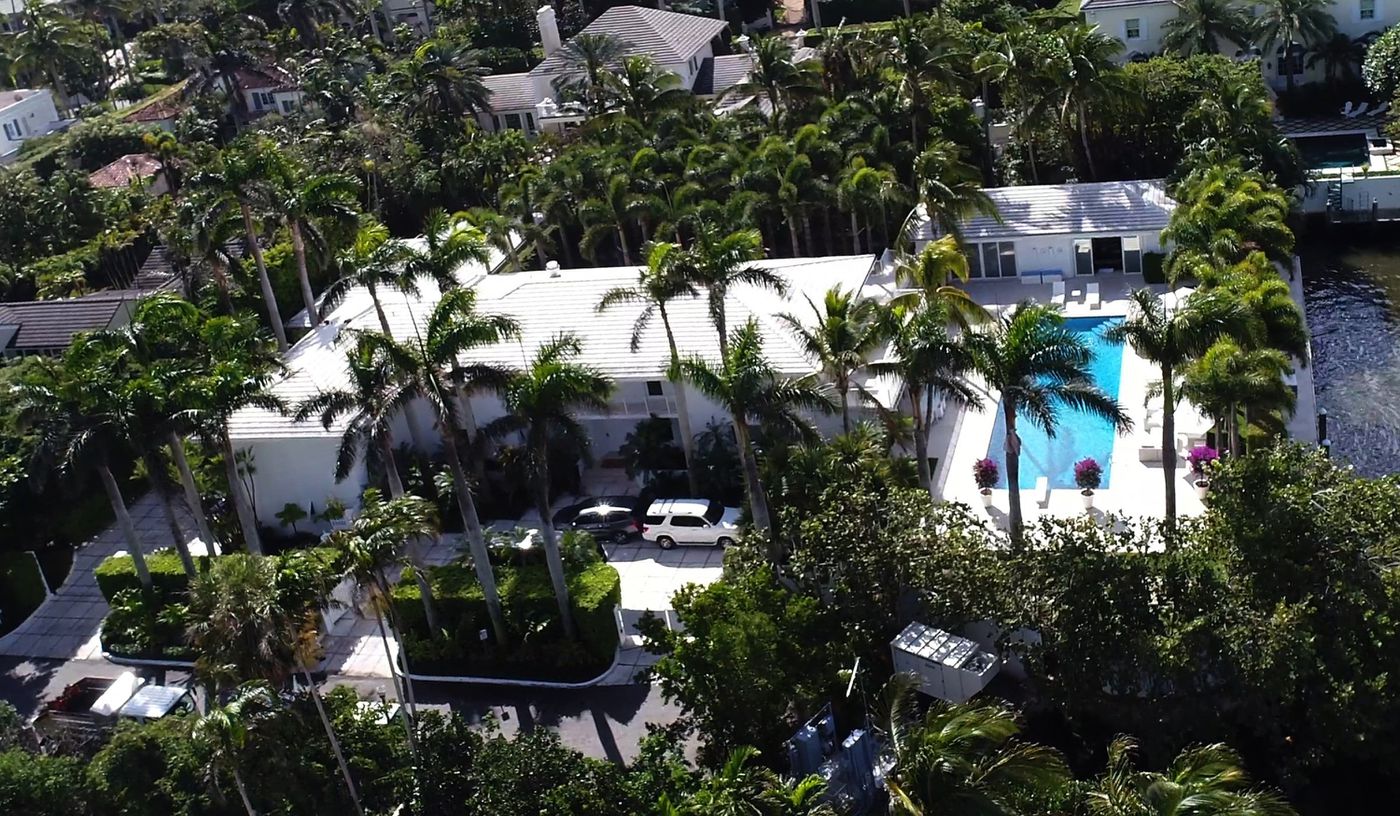 If all goes according to plan, he then hopes to gather enough neighborhood support to go to Palm Beach officials by Feb. 9 and request special permission to raze the six-bedroom main house and three-bedroom staff house before April 1.

Such a dispensation is necessary because the opulent enclave generally prohibits such demolition projects during the busy winter months, when wealthy snowbirds flock to so-called Billionaires Row for its subtropical climate, white sand beaches and palatial homes with yachts docked out back.

“Neighbors who are usually against something like this will possibly be for it,” Glaser told The News, citing his desire to relegate the shameful chapter in the property’s pedigree to the history books.

“We have all these gawkers. If the house is gone, what are they going to take a picture of? So we might be able to get it knocked down early, which I want to do, just to get rid of it,” he said. Aerial view of Jeffrey Epstein’s waterfront Palm Beach, Florida, home on El Brillo Way, on Ocotber 2, 2020. Glaser, one of the developers behind the Zaha Hadid-designed One Thousand Museum tower in downtown Miami, said the home is a blight on the community, and dealing with the public attention it attracted has been a “disaster.”

“It’s wild. People came out to the site, sent emails. People showed up at my house in Miami Beach. I have a woman telling me she’s calling the EPA, something about nuclear medicine,” he said.

“A women’s group wants to go in and do a prayer. I’ve got neighbors praying I can knock this down,” he said. “I’m trying to get this thing knocked down.”

Built in 1952, the ghostly white dwelling designed by society architect John L. Volk was one of the properties where Epstein groomed and sexually assaulted underage girls and women as part of a sprawling sex trafficking scheme, prosecutors said.

Epstein pleaded guilty to Florida state prostitution charges in 2008 and served 13 months in a local jail, though the sentence ended up being a work-release program almost unheard of in Palm Beach County. At this home on El Brillo Way in Palm Beach, Fla., young girls, recruited by other young girls, would arrive by car or taxi, be greeted in the kitchen by a member of Jeffrey Epstein’s staff and ascend a staircase. They were met by Epstein, clad in a towel. According to the Miami Herald , Epstein’s dozens of victims were underprivileged middle and high school girls recruited in and around Palm Beach County between 1998 and 2006.

A wealthy and politically connected investor at the time, he managed to evade much more serious […] 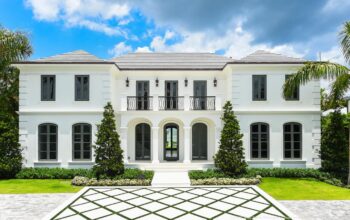 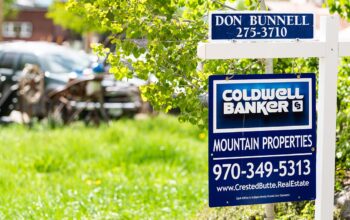 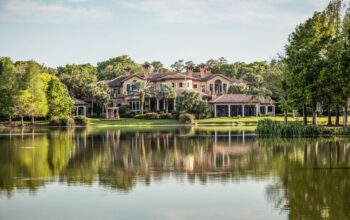 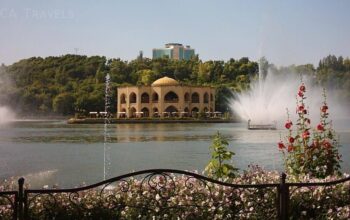