Holley Guidry chose an unmistakably French style for the large family home she and her husband, Shane, built in Old Metairie. Holley Guidry, seen here in 2015 with her twin daughters McKaelyn, left, and McKinley, right, then 17, and Hailey, then 5. Looking for a six-bedroom, 11-bathroom place where you can lay your head?

If so, businessman Shane Guidry is selling his massive spread in Old Metairie.

“It’s the finest property in the city,” said Shaun McCarthy, the lead agent. He said he’ll be calling wealthy folks and real estate agents throughout the country and abroad to drum up a buyer. Advocate staff photo by RUSTY COSTANZA — An antique chandelier lights the dining room table at the Guidry home in Old Metairie on Friday, November 20, 2015. It’s a narrow audience.

But it’s one that includes people like Beyonce, who according to Guidry wanted to buy the house two years ago for $16 million.

“They kept raising the price, but I told them I wasn’t interested in selling,” Guidry said. (Beyonce and her husband, Jay-Z, bought a place in the Garden District instead.)

Guidry bought the lot on Northline Street for $1.2 million in 2011 and then spared no expense in taking three years and spending $15 million to build the 15,230-foot mansion. He moved in in 2014.

“It has the rarest floor,” said Guidry, who is not known for understatement, “the rarest countertop, the thickest slate roof.”

The marble floor came from a quarry in Italy that Guidry said he actually bought, to ensure it didn’t run out of the stone. Advocate staff photo by RUSTY COSTANZA — The formal living room features 24 foot ceilings. The three-story house also has an elevator, a gym, an indoor movie theater, antique fixtures from Paris, a wine room, three living rooms, a three-car garage and, of course, a swimming pool.

The mahogany front door is so large that even Zion Williamson could pass through it — with another Pelicans player on his shoulder.

Guidry, 50, has hosted fund-raisers for politicians at the house. He has been especially close to Attorney General Jeff Landry.

Guidry, a college dropout and workaholic who earned his fortune as a supplier to oil and gas companies, isn’t expecting to sell the house right away.

“Not a lot of people can afford a $17 million house,” he said. “I don’t expect to get a lot of inquiries. A lot of international people love New Orleans but don’t want to live in New Orleans, so perhaps it will be someone from Canada or France.” Advocate staff photo by RUSTY COSTANZA — A bronze fountain serves as a garden centerpiece at the Guidry home. McCarthy said he believes Guidry’s house will easily qualify as the most expensive residence ever sold in metro New Orleans.McCarthy ought to know. He said he believes he sold more residential real estate last year than any other real estate broker else […] 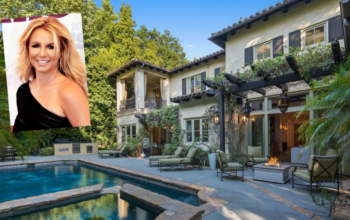 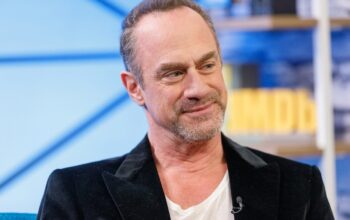 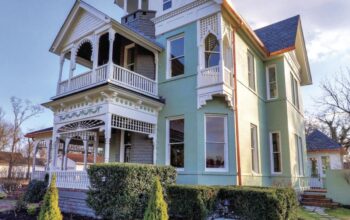