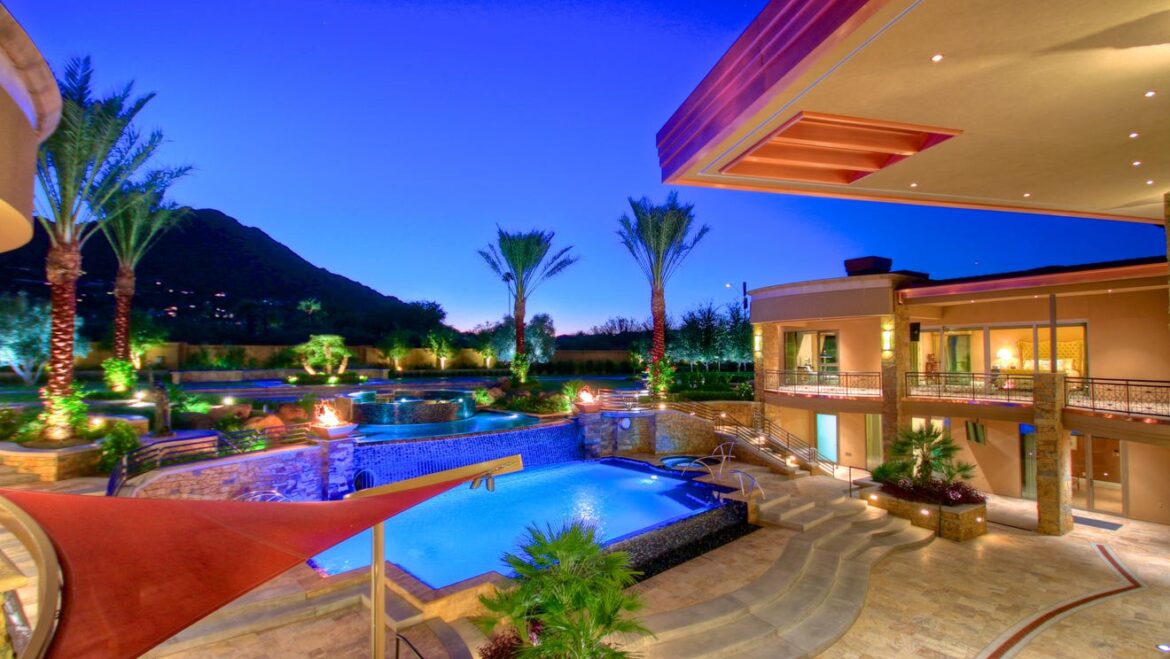 AQ Holdings LLC, led by Larry and Maria Smith of Las Vegas, paid cash for a 25,851-square-foot Paradise Valley mansion with views of Camelback Mountain, six window-wall doors and a two-bedroom, two-bathroom master suite. The house, with six bedrooms and 13 bathrooms, also has a two-story library, a 12-seat theater, a 25-person elevator and a shooting range.

An LLC named after the address of the property, led by Richard and Donna Clayton, sold the estate. Richard Clayton was an industrial contractor who built bridges and tunnels for more than 50 years. Joan Levinson of Realty ONE Group had the listing. $10,500,000

The house, with six bedrooms and eight bathrooms, has carved beam and stone ceilings, multiple courtyards with fountains, a guest house and a five-car garage, as well as a theater and game rooms with a bar. The Josephine and Robert Switz Trust sold the home. $7,825,000

Edward and Marylyn Gregory of New Jersey paid cash for a 7,389-square-foot Paradise Valley home with five bedrooms and 5 ½ bathrooms. The two-story home was built in 2015. The listing didn’t include any other details. Campbell and Kristi Champion sold the house. $5,150,000

Jarod and Annmarie Norton of Norton Luxury Homes sold the property, which they bought for $935,000 last year. Toddler with rare disease gets ‘miracle drug’ after article ‘Vax After Dark’ immunizes people other vaccine sites miss This artist is trying to knit America back together PV mansion with 25-person elevator sells for $14.25M $5,000,000

Brian and Claudia Persinger paid cash for a 7,132-square-foot glass, steel and stone home in north Scottsdale’s Estancia community. The house, with five bedrooms and six bathrooms, has a casita, glass walls, a three-car garage and a copper roof. Terrence Larsen, the former CEO of CoreStates Financial, sold the home. 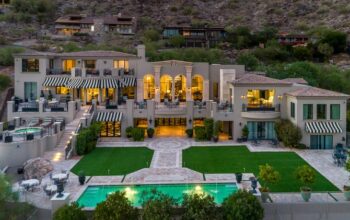 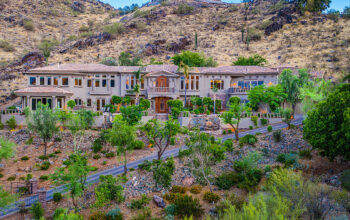 Paradise Valley mansion will be sold at auction 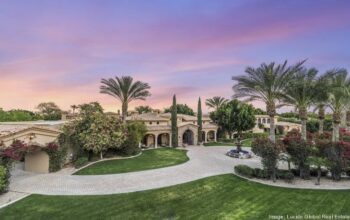 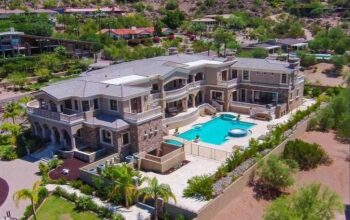