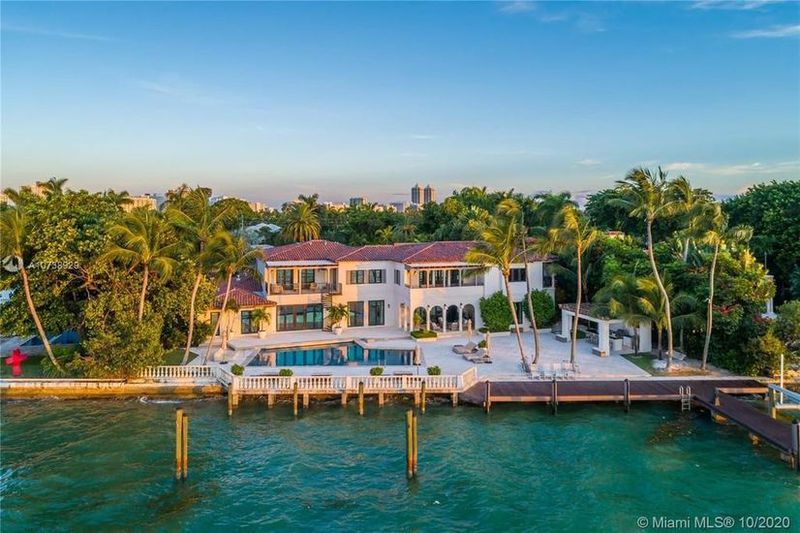 The retired NBA star Dwyane Wade has scooped up a buyer for his Miami Beach mansion, the Wall Street Journal reported . He and his wife, the actress Gabrielle Union, have reportedly made a deal for $22 million.

Wade had purchased the property in 2010 for $10,645,000, while starring for the Miami Heat. He then embarked on a top-to-bottom renovation of the waterfront residence.

Set behind private gates, the spread offers “exceptionally crafted” East Coast-inspired Spanish architecture, according to the listing. With six bedrooms and 11 bathrooms, the custom construction boasts modern amenities and “no detail or amenity overlooked.”

A living area features beamed ceilings and arched glass doors that open outside. A family room also features a wall of glass. The master suite opens out to a balcony, and includes a sitting area, office, marble-clad bathroom, and a salon for touch-ups.

The home is set on 1 acre right on the water, the grounds include a private dock, a pool, a gazebo with a bar, an outdoor kitchen, and a Miami Heat-themed basketball court. A four-car garage completes the property.

Wade and Union are now based in the L.A. area, and, according to the Real Deal, own a 17,000-square-foot, $18 million mansion in Hidden Hills, an enclave that’s a favorite of celebrities.

A 13-time All-Star, he’s now a minority owner of the Utah Jazz. Union, who has starred in movies such as “Bring It On,” and multiple TV shows, including “Being Mary Jane” and “L.A.’s Finest,” has also served as a judge on “America’s Got Talent.” 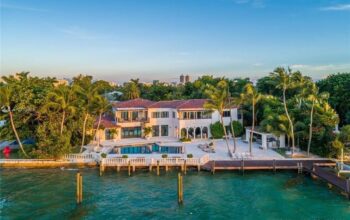 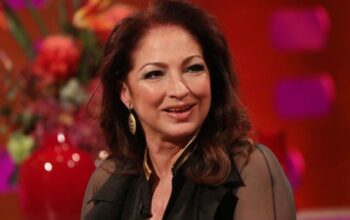 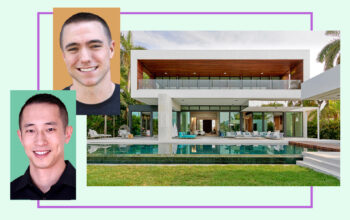