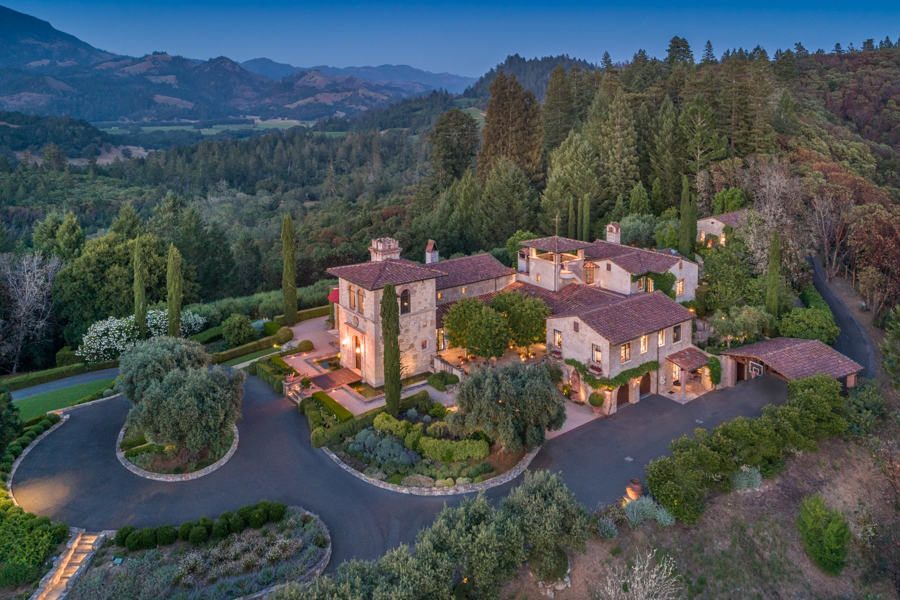 9,700-square-foot estate was built in 2003 and has three bedrooms and three-and-a-half baths. The home was inspired by the Montanas’ travels through Italy and France, and includes many finishes and fixtures imported from France. These include antique marble floors, fireplace mantels and 16th-century iron gates. The home also boasts a wine cellar, gym and pool, among many other amenities.

Known as Joe Cool, Montana played for the 49ers for 14 seasons, winning four Super Bowls. He was named Super Bowl MVP three times. Montana played the final two years of his career with the Kansas City Chiefs. At the end of his playing career, the 49ers retired Montana’s jersey number — 16 — in 1994. 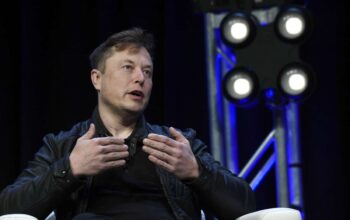 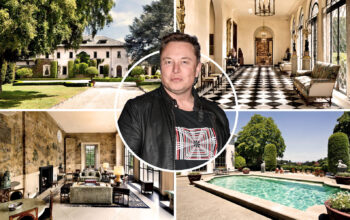 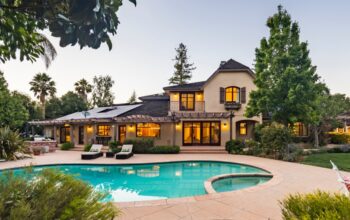