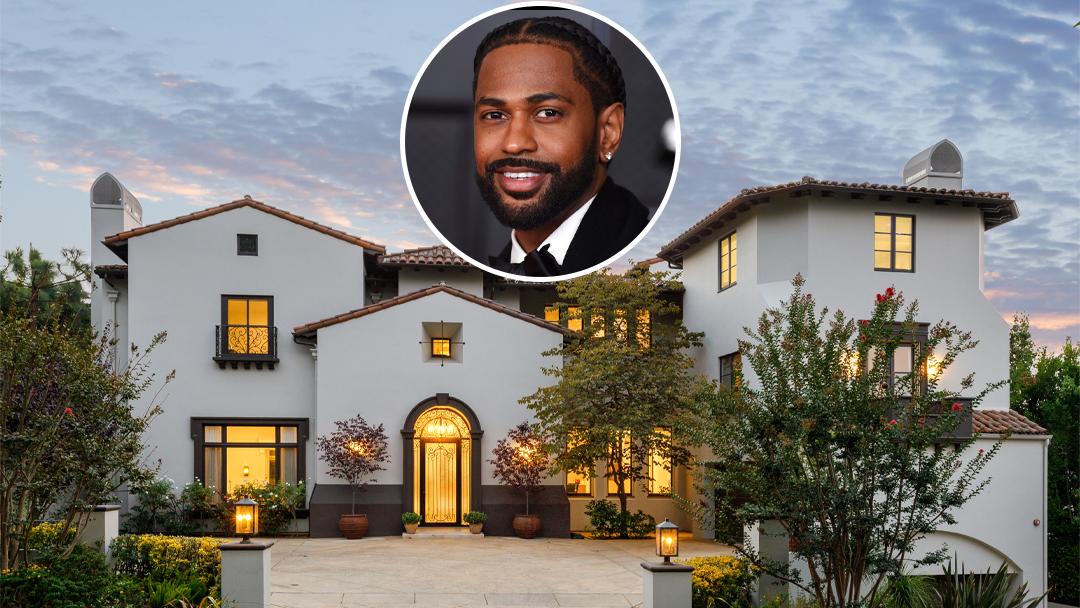 Though he bought the place less than four years ago, paying Guns N’ Roses guitarist Slash $8.7 million for the then-eclectic premises, a new role with the Detroit Pistons could be among the reasons Big Sean has decided to part ways with his Los Angeles home. Property records reveal the Grammy-nominated rapper, born Sean Anderson — he recently accepted a position as the NBA team’s “creative director of innovation,” meaning he’ll help guide the franchise’s merch design and in-game experiences — has sold his Mediterranean-style estate in the exclusive Mulholland Estates gated community to a family trust attached to the late multimillionaire businessman Stan Kurland.

Originally listed for $12.5 million and later dropped to $12 million, the property ultimately sold for $11.1 million. It’s not yet clear who will be living in the property, but Kurland’s main heirs were his wife and three adult daughters. One of them is Tracey Kurland, who was semi-recently married to Meghan Markle’s ex-husband, film producer Trevor Engelson (“Remember Me”).

Kurland, who passed away earlier this year at age 68, amassed his $300 million net worth largely by helping build Countrywide Financial Corp. into the nation’s largest mortgage lender. He left the company less than a year before the housing bubble burst and Countrywide was sold to Bank of America Corp. in 2008 for $4 billion, at which time he received a severance package totaling around $25 million, plus immediate vesting of stock options. Kurland went on to found his own company, PennyMac Financial Services , a Westlake Village-based mortgage lender that now boasts a stock market value of over $4 billion. (A sister company, PennyMac Mortgage Investment Trust, a real estate investment company, is worth an additional $1.8 billion.)

As for Anderson’s former mansion, the rap star made some significant improvements to the digs in collaboration with L.A.-based JSN Studio during his time there, converting the formerly dark, gothic-like decor into a lighter and brighter environment, and ensuring it was more Feng Shui appropriate (adding copper rings and stones everywhere to enhance the energy). He also replaced Slash’s pirate-ship-shaped chandeliers and faux alligator skin wallpaper with whitewashed walls and recessed lighting.
Olympic gold medalist Simone Biles is speaking her mind.

The iconic gymnast took to her Instagram stories on Monday to ask her nearly 7 million followers to share their “unpopular opinions” — and what she revealed certainly stirred up some emotions.

The posts were trivial at first, with one person writing, “Ketchup is nasty,” to which Biles replied, “NO it’s not.”

Another user wrote “Beyoncé is overrated,” to which Biles quipped, “What’s your addy… you deserve jail time for this one.” Simone Biles after nabbing bronze in Tokyo. (Photo: REUTERS/Mike Blake) Then things shifted when someone wrote, “Abortion is wrong.”

That’s when Biles shared her own opinions on the issue, explaining she is pro-choice and elaborating on her experience in the foster care system.

“I already know this is going to start the biggest argument & may even lost followers BUT,” the medalist started. “I’m very much pro-choice. Your […] 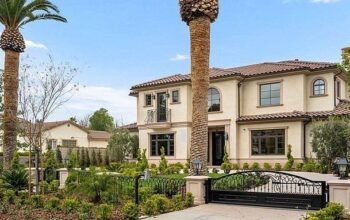