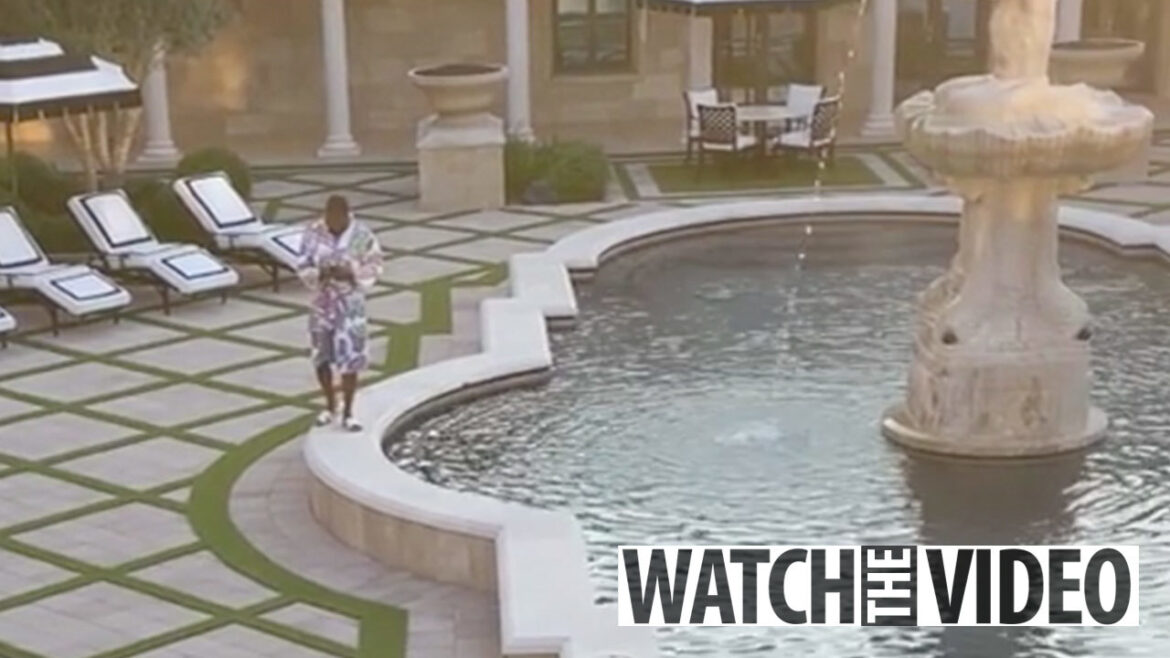 FLOYD MAYWEATHER showed off his stunning £7million Las Vegas mansion as the boxing icon boasted it was ‘one of my many homes’.

Mayweather – who in 2019 topped Forbes’ rich list of the decade with £706m earned – has been a Vegas resident since he made his pro debut at 19.

In the period since, he carved out a record-breaking 50-0 career, before officially retiring in 2017 after beating UFC superstar Conor McGregor, 33.

Mayweather’s career as the pay-per-view king has afforded him luxuries beyond belief, including massive car and watch collections.

But real estate and property is another of his business investments outside of boxing.

He recently showed off his mansion as he stood in his dressing gown next to a massive fountain and posted: “At one of my many homes living a peaceful life.”

And he also posted a video of himself swimming in his outdoor pool, enjoying the retired life.

He has done since 2017, when he officially hung up the gloves after beating UFC superstar Conor McGregor, 33.

But Mayweather – nicknamed Money – has always reaffirmed that he is not retired from making money.

And that is why he returned in 2018 for an exhibition with featherweight kickboxer Tenshin Nasukawa in Japan, which he said earned him £7m.

AT 30/1 Then, three years on, Mayweather agreed a bizarre exhibition with YouTuber Logan Paul.Paul, 26, weighed TWO STONE heavier by the time he surprisingly survived all eight rounds in June.But Mayweather appeared unbothered, continuing to boast about the £72m ($100m) he was paid for the ‘legalised bank robbery’. 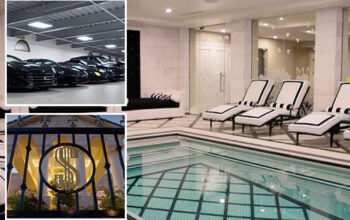 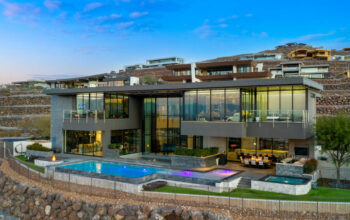 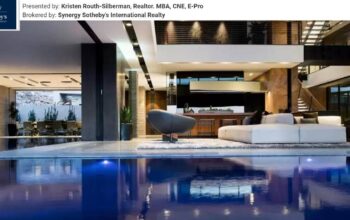 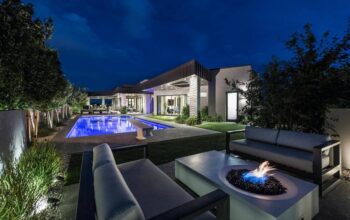