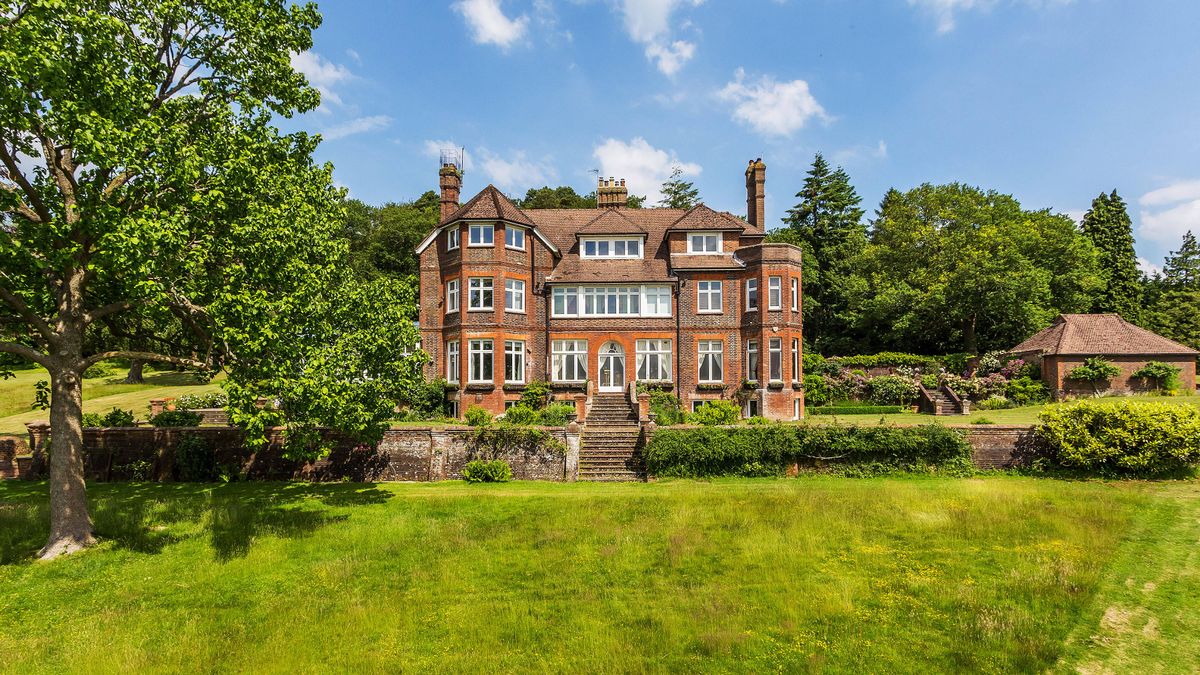 This stunning country mansion was once owned by a gold prospector who is said to have hidden treasure within its walls before being brutally murdered.

The lavish home is now on the market, for a cool £3.5 million.

Built in the 19th century, Oak Hall, located in Heathfield, in the UK, is best known as one of the many homes of Sir Harry Oakes, an American-born gold prospector.

Sir Harry was widely rumoured to have stashed treasure in every property he owned, as a safeguard for the future.

He was estimated to have been worth £150m before his death – equivalent to around £1.8 billion today – although the true amount is unknown. Sir Harry was said to have stashed treasure in the mansion’s walls before he was savagely murdered.

In 1935, Sir Harry relocated to the Bahamas for tax reasons, where he became close friends with the Edward VIII, Duke of Windsor and Nazi sympathiser.

He remained in the Bahamas for nearly a decade, until July 8, 1943 when he was late for his round of golf with the Duke, prompting a short search for the prospector.

It was then discovered he had been brutally murdered.

Sir Harry had been repeatedly stabbed in the head with spiked club before the murderer covered him in petrol and set him alight.

The flames, reports say, were largely concentrated around his eyes. Police found him covered in down from a pillow in his hotel room. The home was built in the 19th Century and its most famous resident was Sir Harry To this day, the murder remains unsolved.

The property went on to become a school for a brief period, but returned to being a private residence in the 1980s.Despite this, the treasure believed to be within its walls has never been found.Rumours of its existence still circle the home.With 53 acres of grounds on the estate, there are plenty of opportunities for eager treasure hunters to search for the secrets of the manor.The 11-bedroom property features several eye-catching elements, such as the oak panelled drawing room and the dining room with a stunning marble fireplace.The four-story home also includes a one-bedroom staff apartment on the second floor, and a tower with a roof terrace.The property has everything one might need.Among the amenities is a kitchen with a four oven Aga for any eager cooks, and a library with fitted bookshelves for keen readers. Oakes left the UK and relocated to the Bahamas for tax reasons The once in a lifetime property is currently listed with Savills for £3,500,000.”Oak Hall is an imposing country house with a rich history and enjoys an attractive setting within its extensive grounds amidst the rolling Sussex countryside,” the listing reads.”The characterful accommodation benefits from grand proportions, with high ceilings and generous room sizes, and period features including attractive fireplaces, extensive parquet flooring, decorative coving and wood panel internal doors.”The principal bedroom suite comprises two large double bedrooms, two bathrooms, a walk-in closet and a sitting room, with uninterrupted southerly views from the bedrooms and […] 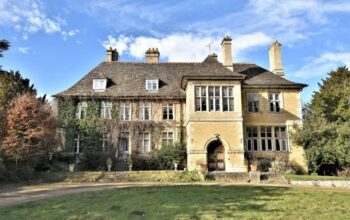 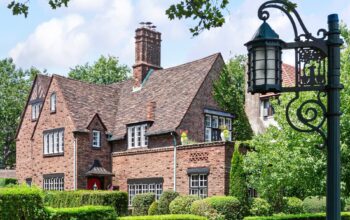 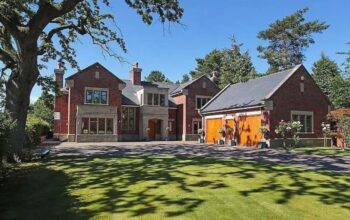 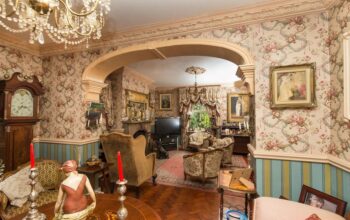