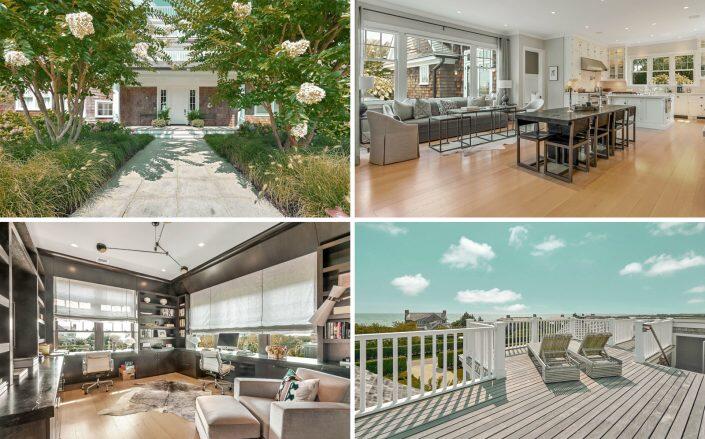 The six bedroom Sagaponack house (Out East) Hedge funder Steven Baum is listing his 8,000-square-foot Sagaponack beachside mansion in a market that has seen less activity because of low supply.

The Five Mile Capital founder is asking $32 million for 10-year-old home on Gibson Lane, according to Dirt. It has six bedrooms, nine bathrooms and two half-baths.

Amenities inside include a home theater, wine cellar, game room, and a gym. The grounds include a pool, cabana, and an outdoor shower. The property totals about an acre, and is 500 feet from the beach.

While still strong, the East End housing market has slowed its feverish post-pandemic pace of buying over the last few months.

Jonathan Miller, head of appraisal firm Miller Samuel, told the Southampton Press in August attributed said that was a function of low supply rather than falling demand. He noted that median and average sales prices in the Hamptons were the “highest we’ve ever tracked,” according to the report.

Earlier this month, a 6,100-square-foot home on Further Lane in East Hampton sold above its $52.5 million asking price. 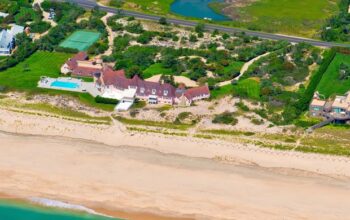 For $75 Million, a Beachfront Mansion on Southampton’s Storied Meadow Lane 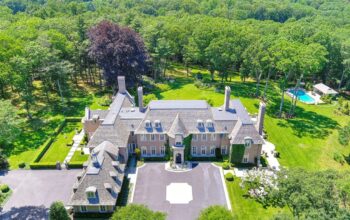 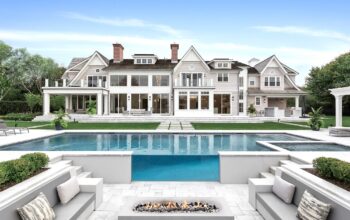 Host your next grand event at this $34M Southampton mansion