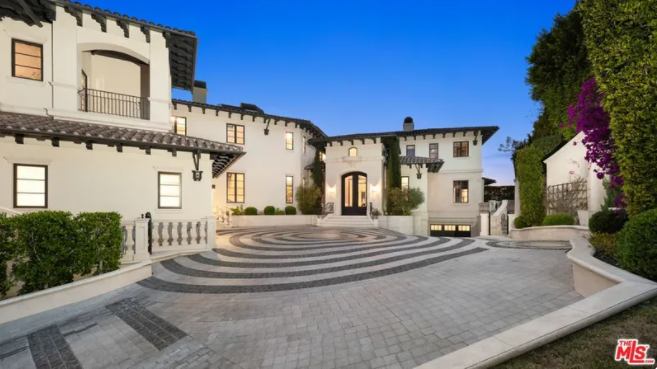 The CEO of Dominos in Australia has splashed out big bucks for a Bel Air mansion.

Don Meij, 52, and his wife Jenny paid a whopping $28 million for the villa estate in the ritzy Los Angeles suburb.

It boasts eight bedrooms and a stunning 15 bathrooms, according to realestate.com.au . It also features an indoor pool and spa, a home theatre and a climate-controlled wine cellar.

The home sits on half an acre of land that overlooks Stone Canyon Reservoir.

Additionally, it boasts city views of Downtown Los Angeles. According to the listing , the house includes ‘a voluminous formal living room, dining room and wood-panelled office, all with French doors that open to outside terraces and views of the reservoir.’

It adds that the property was sold back in August. Don and Jenny recently sold their ski chalet in Aspen, Colorado for almost $14 million.

In 2018, they sold their family home in the Brisbane suburb of Ascot for $11 million.

Then last year, the high flying couple purchased a three-bedroom, full floor Gold Coast apartment for $5.3 million. Meij began his career in the the pizza business as a delivery driver in 1987, working his way through the ranks to the head of Domino’s operations in Australia. 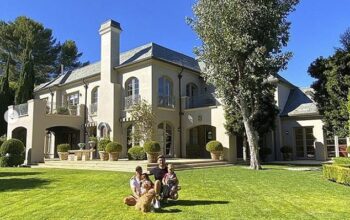