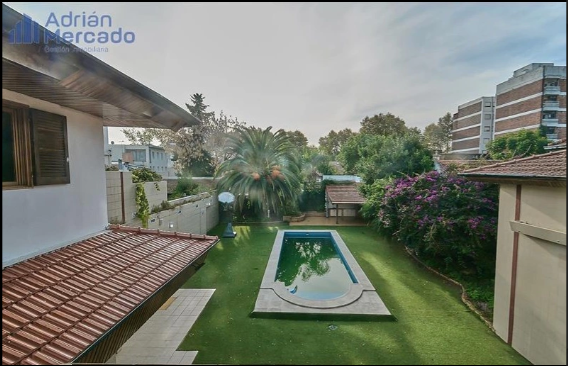 The football legend’s pad called Villa Devoto in Buenos Aires, Argentina has a reserve of £650,000. Villa Devoto is on the amrket for £650,000 and has a swimming pool The stunning winding staircase is a feature to behold There is bound to be huge interest in a property once lived in by a footballing legend He bought the luxury six-bedroom property while playing for Boca Juniors in his early playing career.

It is located in an upmarket neighbourhood of the capital in his homeland.

It also has a garage for three cars and a swimming pool.

A second property is also going under the hammer on Sunday and is expected to fetch at least £45,000.

The more modest second home is a two-bed and is located in the beach resort of Mar de Plata.

Maradona’s vehicles are also being sold including a black BMW 750I which is set to go for £165,000. Petrolheads can get their bids going on Maradona’s black BMW Maradona is regarded as one of the greatest footballers of all time – punters could bag this beauty Other vehicles include a black BMW M4 – with bids set to start at £122,000.

A silver Hyundai H1 people carrier he used to be driven around in by his entourage is expected to go for at least £28,000.

They are among 87 items owned by 1986 World Cup winner Maradona who died in November last year aged 60.

The Hand of God star suffered a heart attack a fortnight after having brain surgery.

A judge overseeing the footy great’s estate granted his children the right to sell them. A yellow armchair and footstool could be one for someone with an ‘acquired taste’ Football boots worn by one of the best ever should rake in some serious money Maradona had five legitimate children – Diego Jnr, 34, Dalma, 32, Giannina, 31, Jana, 23 and seven-year-old Diego Fernando.

But he also has seven others claiming they are his offspring as well.

Damaris Maradona, 36, Magali Gil, 25, Eugenia Laprovittola, 25, Santiago Lara, 19 and the ‘Cuban Trio’ of Joana, Lu and Javielito.He earned over £30million during his career but had just £70,000 to his name when he died.Other items bizarrely include workout equipment – like an exercise bike and a treadmill.There are also bits of his old furniture – including a yellow armchair and footstool – plus art work of him.Some of Maradona’s old football boots and shirts are also going up for auction run by Adrian Mercado Auctions and takes place in the Argentine capital. Alongside Pele, Maradona is regarded as one of the greatest of all time. 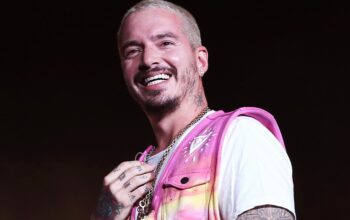 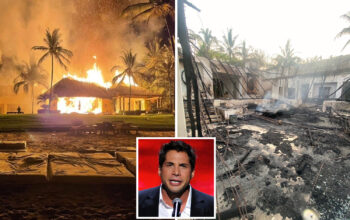 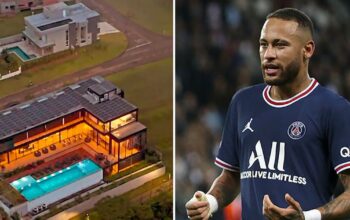 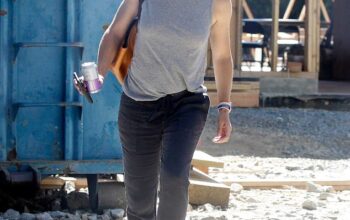