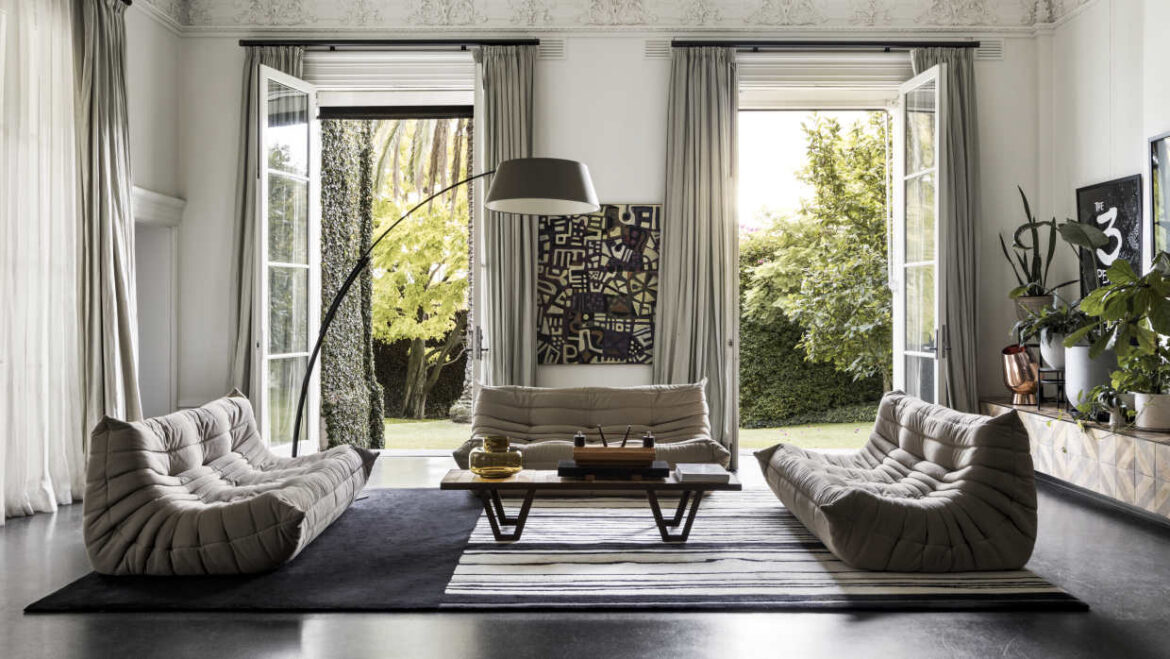 Namarong last sold for $9 million in 2009. Michael Kantor, whose mother Anne is Mr Murdoch’s sister, has forged a lengthy career in Melbourne’s contemporary theatre scene, including as artistic director of the Malthouse Theatre from 2005 to 2010. Namarong has been extensively renovated by the Kantors. Silvia Kantor is a lawyer and translator.

The Kantors spent more than two years on extensive renovations of Namarong, including to the house and grounds, hiring Melbourne design firm Kennedy Nolan for the interior works.

Michael Gibson, Robert Fletcher and Ken Jacobs of Forbes Global Properties have been appointed to sell Namarong via expressions of interest.

Mr Gibson said a lot of “new money” was flooding into the top end of Melbourne’s housing market.

“New wealth created from the technology sector has come to the fore in the Melbourne prestige housing market,” Mr Gibson told The Australian Financial Review.

This was highlighted in the $38.5 million sale in March of a four-bedroom Toorak home to Ed Craven, the 26-year-old co-founder of one of the world’s biggest online cryptocurrency casinos , Stake.com.

Armadale borders Toorak and is known for its period mansions and tree-lined streets. It is also home to a number of top private schools and an upmarket retail strip.

Mr Gibson said there would be fewer than half a dozen properties in Armadale priced above $20 million. “Namarong is a significant Melbourne property on a beautiful street in Armadale,” he said.

Prestige sales in Armadale this year include an 1865-built period home with a grass tennis court on Kooyong Road, bought for $10 million by developer and fund manager Charlie Buxton. 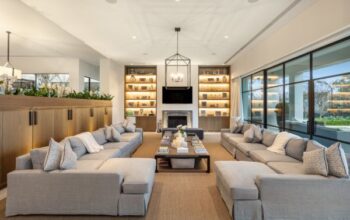 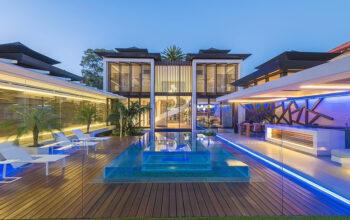 The incredible Balinese resort-inspired mansion – complete with a ‘floating’ pool and spa, an outdoor kitchen and a lush tropical garden hideaway 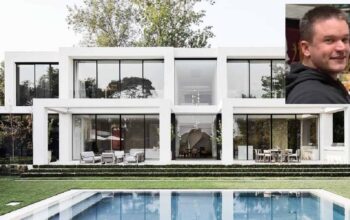 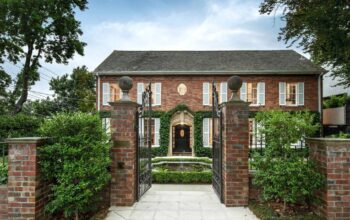