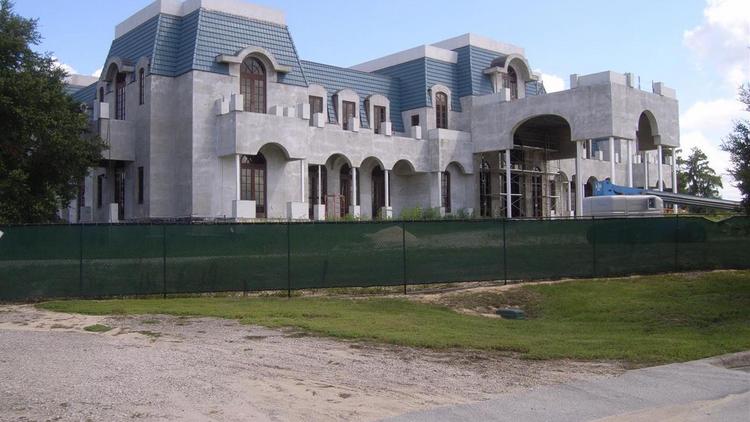 Westgate Resorts CEO David Siegel , who expects construction of his 90,000-square-foot Versailles mansion in Orlando to be completed this year, said one lesson he learned from this long project: “Bigger isn’t always better.”

Siegel, along with his wife Jackie, have been working on the project for at least two decades. Most recently, the Siegels starred in a new Discovery+ documentary, Queen of Versailles Reigns Again , that debuted March 30 following Jackie Siegel as she works to complete the mansion in the Lake Butler Sound area of Orlando. David and Jackie Siegel’s 90,000-square-foot Versailles home is slated to be finished before the end of the year. David Siegel on April 6 told Orlando Business Journal the house should be completed within a year.

The house reportedly will have up to 18 bedrooms , five kitchens, a ballroom, a private movie theater, a British-style pub and more.

Here, Siegel shares more on the construction of Versailles, when his family plans to move in and more:

What’s being worked on now? Construction continues all throughout the house. The main focus right now is getting the interior finishes done and installed. We are making great progress.

What has been a challenge with regards to construction due to supply-chain and labor shortages? Every construction project, residential or commercial, is facing challenges in the current environment. I am lucky I have the best team working on it, not the least of which is my wife Jackie and my children, especially David Jr. and Daniel.

Once complete, how soon will you move in? Our entire family is excited to move in as soon as we can.

Will your current home be put on the market once Versailles is completed? No plans at this time.

Were any rooms specifically for you or Jackie? All of the rooms in the home were designed by and for both of us. Jackie and I look forward to hosting charity fundraisers and events in our ballroom and helping raise money for so many worthy causes.

What did you learn from this construction process? Bigger isn’t always better. Actually, I am so proud of my children and my wife for how great of a job they have done in taking over completion of this project in the past year. 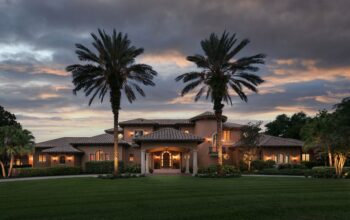 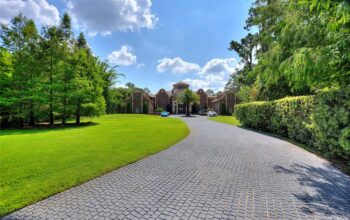 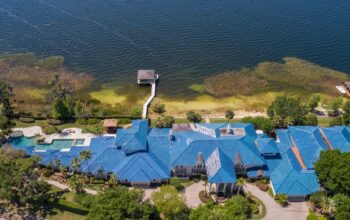 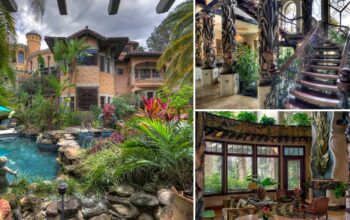