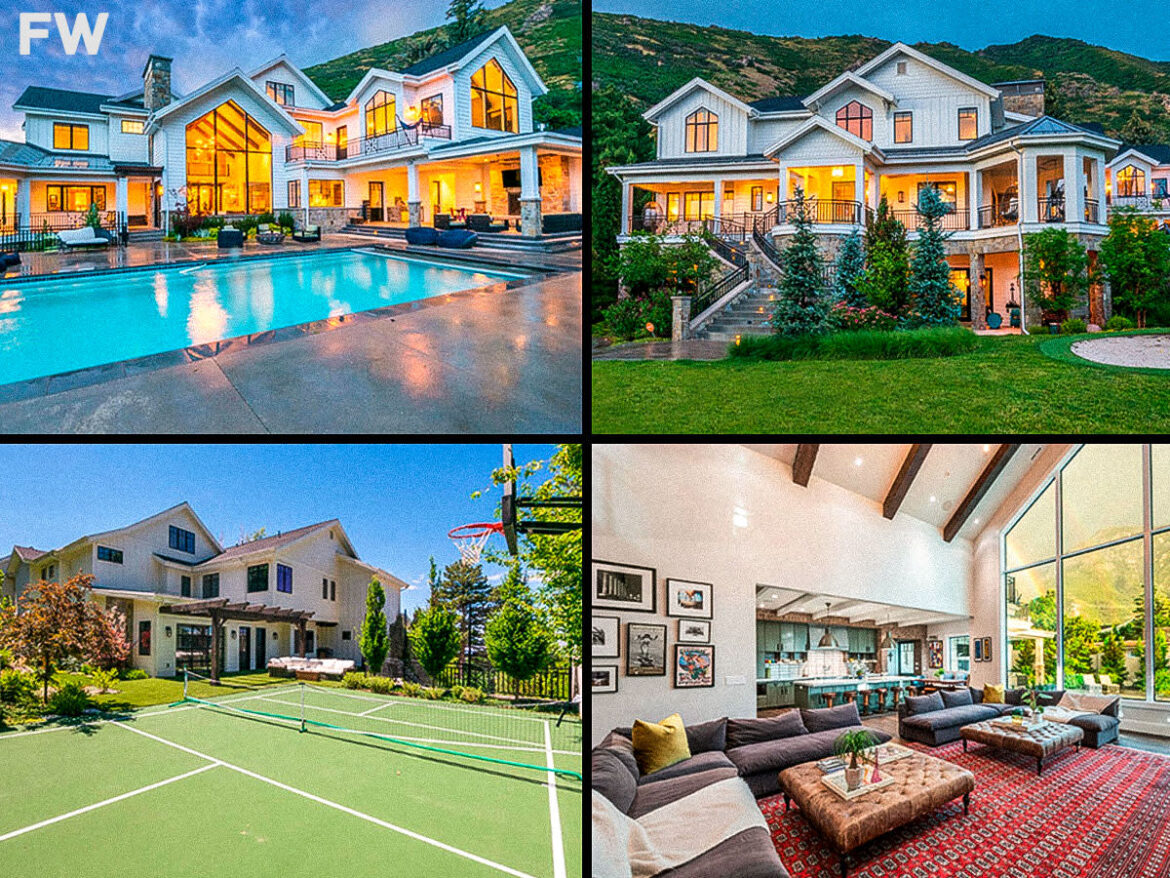 Quin Snyder shockingly decided to part ways with the Utah Jazz after yet another disappointing early playoff exit, this time against the Dallas Mavericks. Unable to make it to the Western Conference Finals, the head coach departed from the team, ready to find new challenges in the league.

This opened the door for a Rudy Gobert trade that shocked the league, and now the team is reportedly ready to let Donovan Mitchell go, too. Meanwhile, Snyder is finishing his move out of Salt Lake City, selling the most expensive house in the city, according to reports.

Front Office Sports recently talked about Snyder’s old house in Utah, which he built from 2016 through 2018. An initial investment of $769,000 turned into a $12.75 million house for the head coach. After resigning as head coach of the Utah Jazz after eight seasons, Quin Snyder is finalizing his move out of the state by selling his house.

Snyder recently listed his Salt Lake City mansion on the market with a $12.75 million asking price.

The eight-bedroom, 10-bathroom mansion encompasses 12,383 square feet of living space, and features a library, game room, and fitness center with a built-in sauna.

Outside, it has an infinity saltwater pool, a sport and pickleball court, and a putting green. It also has views of Mt. Olympus. Seeing the pictures, you know that Quin paid a lot of attention to details and made sure to create a dream house. He just built the most expensive house in a city and it remains to be seen who will own it after him.

Meanwhile, the Jazz are seemingly entering a rebuilding process after many years of trying to win it all without any success. The team knows things must change, which is why they’ve made difficult decisions. One could say the Snyder exit kick-started this process, but it was just a matter of time before the front office took this route. 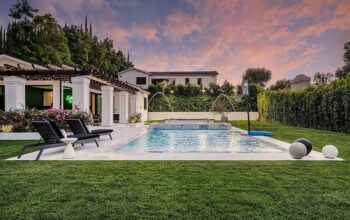 Tristan Thompson drops the price of his Encino mansion to $7.9M amid cheating scandal with Khloe Kardashian 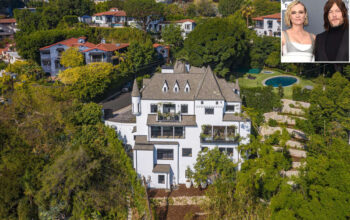 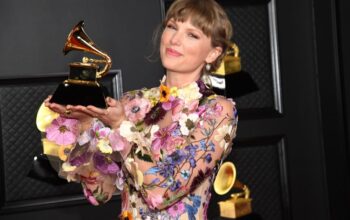