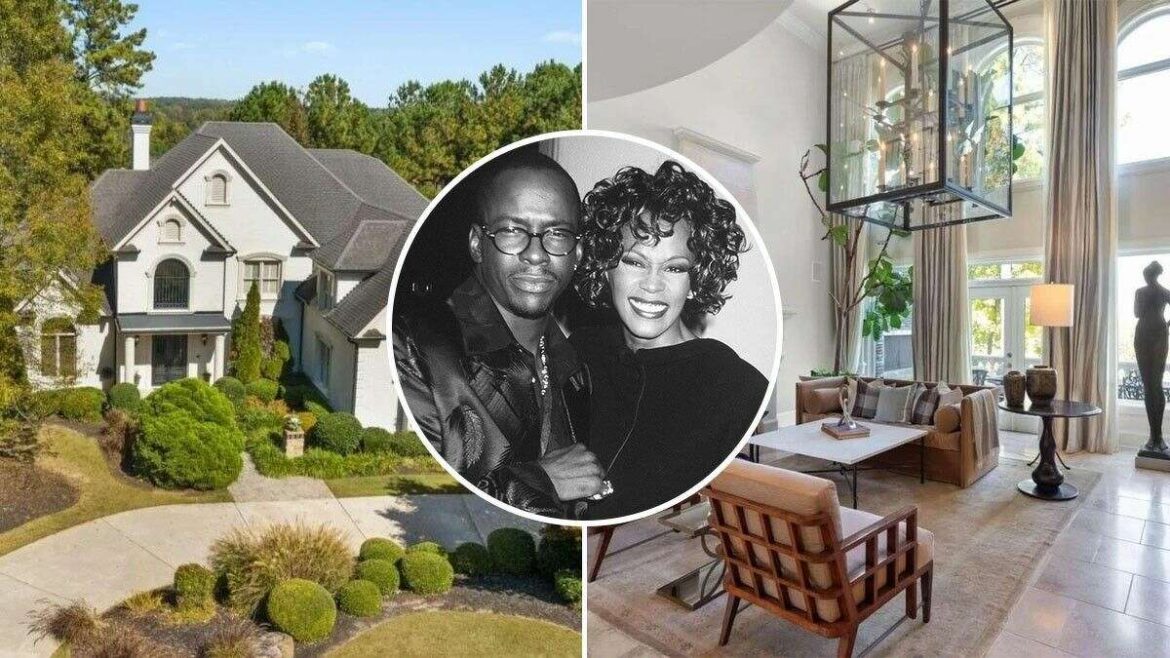 The sprawling mansion where the reality TV show “Being Bobby Brown” was filmed is on the market in Alpharetta, GA , for $1.9 million.

Singers Bobby Brown and Whitney Houston purchased the 7,734-square-foot home in 2003 for $1.39 million. In 2007, the celebrity couple sold the designer five-bedroom home to the Chevalier family for $1.19 million.

“When we bought the house, we were looking for a home in the Country Club of the South,” says homeowner Danielle Chevalier . The gated country club community boasts 745 homes and a golf course, among other residential amenities.

“At the time, Whitney Houston and Bobby Brown’s house was on the market—and we thought it had really good bones,” adds Chevalier. Foyer Realtor.com Living area Realtor.com Did the celebrity pedigree factor into the Chevaliers’ purchase of the gated estate?

“I had never even seen the show,” Chevalier says. It aired for a single season on Bravo in 2005, and a review from the time called the show “the most disgusting and execrable series ever to ooze its way onto television.” It’s a distinction that’s certainly been topped in the decades since, but we don’t blame Chevalier for not tuning in.

“We were definitely fans of hers. But for us, that didn’t have anything to do with our decision. It was more about the house being a beautiful home at the end of a cul-de-sac, and its location in the Country Club of the South,” Chevalier says. “They had good taste, so I can see why they chose this home.” 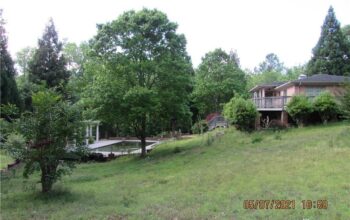 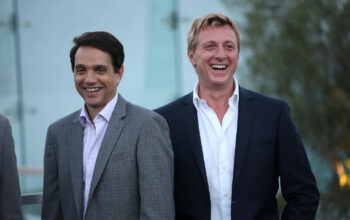 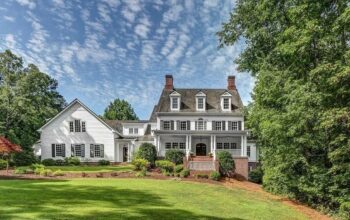 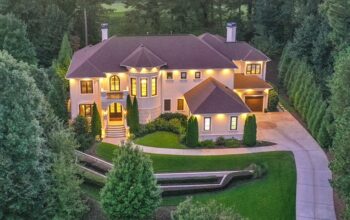