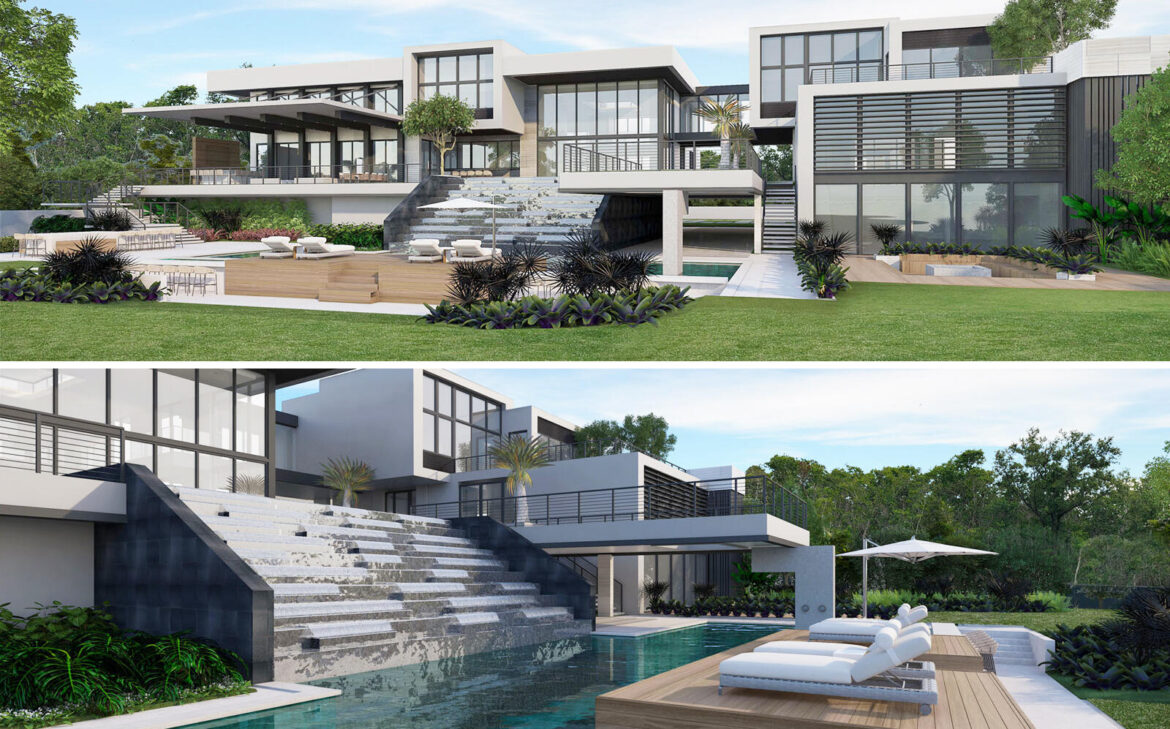 A waterfront spec mansion under construction in Coconut Grove sold for $65 million, marking a new record for Miami-Dade home sales, The Real Deal has learned.

A company managed by Isaac Perez sold the estate at 3488 Saint Gaudens Road to an unknown buyer via a Delaware LLC. The deed shows the property traded for $50 million, but sources said the price is $65 million, including the cost of completing the home.

Perez, a longtime Key Biscayne resident, was identified in a 2005 Tampa Bay Times article as a “reputed arms dealer and heir to a Venezuelan oil fortune.” He was allegedly involved in a failed coup in Venezuela that year.

Perez’s sister is also listed as a manager of the company that sold the Coconut Grove property, according to the state’s database.

Jorge Uribe of One Sotheby’s International Realty represented the seller, and Oren Alexander of Douglas Elliman represented the buyer. Uribe did not respond to a request for comment and Alexander declined to comment.

The buyer, CH2CG LLC, financed the purchase with a $20 million loan from Maxim Credit Group, according to property records.

The record surpasses the $49.9 million sale of 3 Indian Creek Island Road in early 2019.

Residential sales of single-family homes have skyrocketed over the past year, especially for the ultra-luxury segment of the market. Inventory has dropped dramatically and sellers have jacked up their pricing. 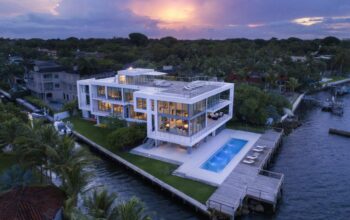 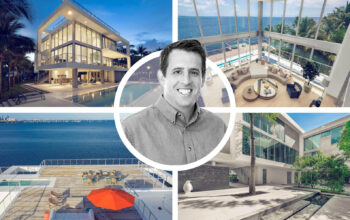 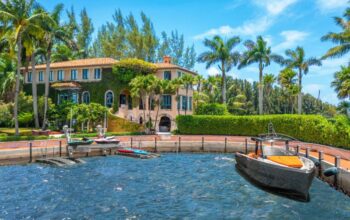