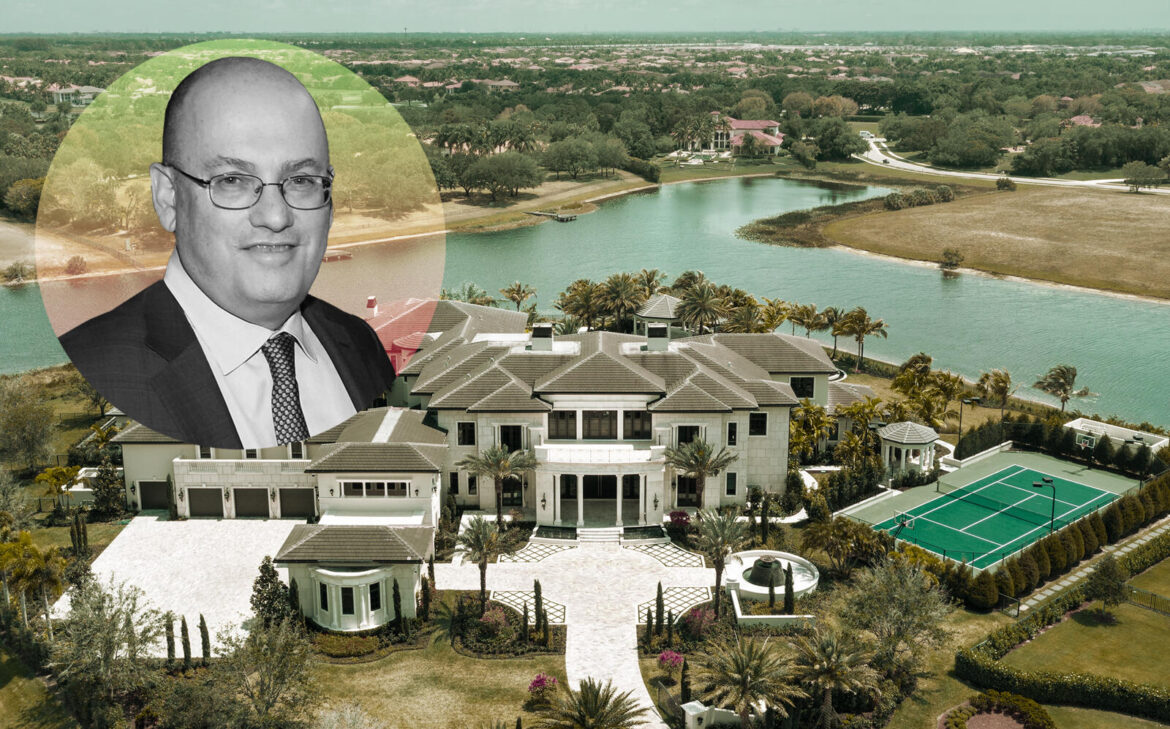 The 31,000-square-foot, seven-bedroom estate at 9192 Rockybrook Way sold just five months earlier for $19 million. This latest deal marks a record for that area of unincorporated Palm Beach County, near Boca Raton and west of Delray Beach.

Cohen became the majority owner of the Mets last year. He is the founder of the hedge fund Point72 Asset Management.

The Rockybrook home hit the market for $23 million after it sold in March. Senada Adzem of Douglas Elliman was the listing agent. Gerard Liguori of Premier Estate Properties represented Cohen.

The estate features a separate commercial-grade catering kitchen, its own hair salon, a 250,000-gallon saltwater pool, a club room, cigar room, theater and two-lane bowling alley. It’s located in the 37-home Stone Creek Ranch community and was built in 2019.

Cohen sold his luxury duplex in Manhattan in June for $30.5 million, after eight years on the market.

The huge surge in luxury home sales has set new pricing records throughout South Florida. A number of sellers are also flipping their homes for multimillion-dollar profits due to the increase in demand.

Recent deals include the $24.5 million sale of a waterfront Boca Raton property, which was a record for the city. The head of a New Jersey car dealer purchased that mansion in July. 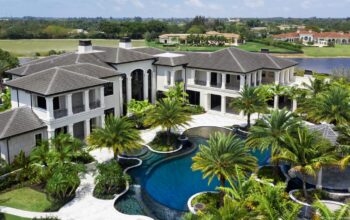 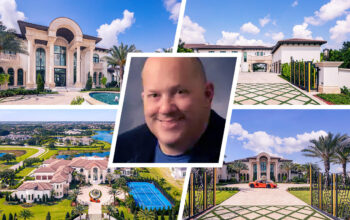 US veteran and attorney sold Delray Beach Mansion for $ 34 million 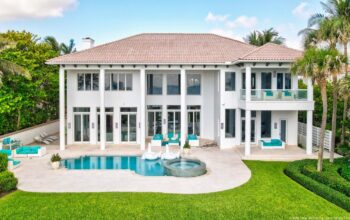