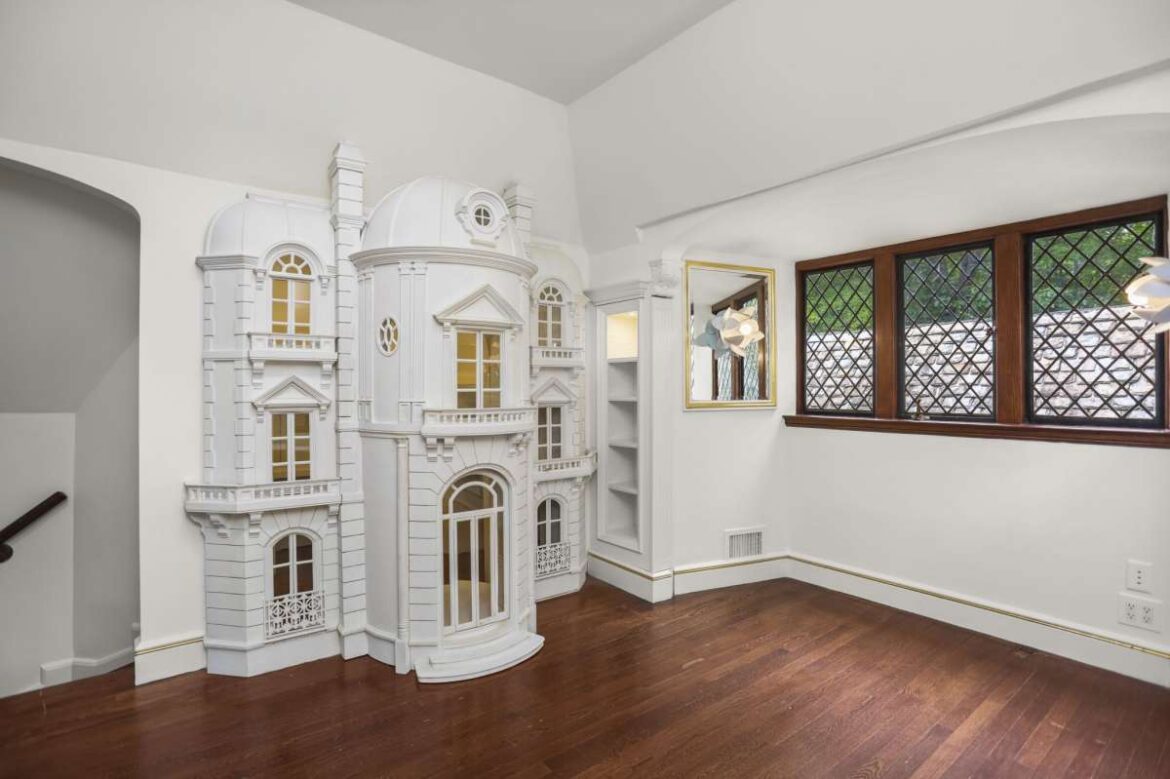 It looks like a storybook house from the outside, and inside the English stone manor on 59 Sawmill Lane in Greenwich, the children’s rooms make those stories come to life. Those rooms were also enough to get the home featured on popular social media account, Zillow Gone Wild.

Currently on the market for $5.7 million , the 6,327 square-foot home was featured on the Instagram and TikTok accounts’ “Mansion Mondays” series, which highlights upscale properties and mega-mansions for sale with over-the-top features. Features highlighted by Zillow Gone Wild in this Greenwich home included a helicopter-themed children’s bedroom, a castle-like dollhouse in another room and a massive mural in the nursery. There’s also an indoor pool.

Users took note of the Sawmill Lane home’s room designs, with one commenting that the “kids had it MADE in this house!” while others suggested that the house looked like the product of 2000s ABC show, “Extreme Makeover: Home Edition.” Another simply said, “Anyone wanna go in with me on this? I call [the] dollhouse room.”

According to listing agent Steve Archino , part of Sotheby’s International Realty’s Greenwich brokerage, seeing the home on Zillow Gone Wild has been wild in and of itself.

“We are excited to see the exposure that this property has received after going viral, as we believe that all publicity is good publicity,” he said in an email. “In the end, it comes down to the fact that thousands more people are seeing the home digitally, which in turn should lead to an increase in potential buyers. Most of the comments were entertaining — we are overwhelmed by the amount of interest.” The playhouse in the home on 59 Sawmill Lane in Greenwich, Conn. was highlighted on viral social media account Zillow Gone Wild. Archino said that he and co-listing agent Susie Parkin have “received serious inquiries come to fruition” since the property was featured on “Mansion Mondays.” It has also been viewed on Zillow over 14,000 times and counting.

This is not the first time a Fairfield County home has been highlighted on the Zillow Gone Wild accounts. In March, a Stamford home with a full ice hockey rink made it to the account, while a Weston home with a horse lamp drew attention from the account in May. Beyond the features highlighted by Zillow Gone Wild, Archino said the Greenwich home is “the real deal,” calling it a “stunning almost 90-year-old masterpiece which has been loved and cherished, sitting on almost 5 acres of stunning park-like grounds — this is a very rare find in Greenwich these days”

Inside the home, there are five bedrooms and four full bathrooms, according to the listing, and on its first level, there is a sun room, an oak-paneled library and the indoor pool. The home also has two family rooms and a second office space, as well as a separate one-bedroom guesthouse on the property. 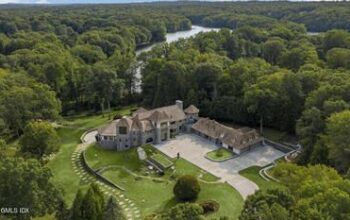 You can own Vince McMahon’s mansion for just $32 million 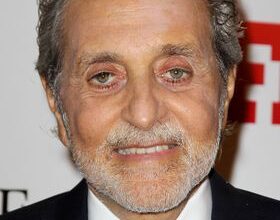 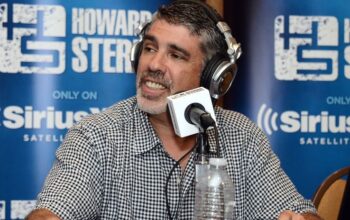 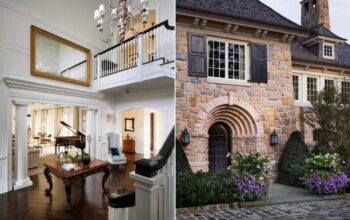