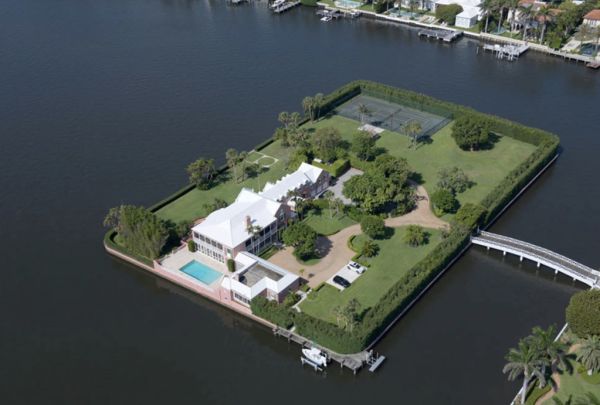 Tarpon Island in Palm Beach, Florida, has been listed for sale with a $210 million asking price. A one-of-a-kind island estate in Florida’s mansion-laden Palm Beach has hit the market for the third time in 2021, with a scarcely believable asking price – $US210 million ($A288.7 million).

Built in the 1930s, Tarpon Island was bought in July by prominent Miami property developer Todd Michael Glaser for an already eye-watering $US85 million. Tarpon Island in Palm Beach, Florida, has been listed for sale with a near-$210 million asking price. But, less than three months after dropping the exorbitant eight-figure sum, Glaser looked to cash in on Palm Beach’s rampant real estate market and listed the island paradise for a shattering $US120 million.

As The Wall Street Journal reported at the time, buyers also had the option of spending another $US80 million to pay for the island’s considerable makeover, which is yet to begin. The sprawling residence is the only private island in Palm Beach. Mr Glaser has obviously blown out the budget for Tarpon’s imminent revitalisation just a touch, because the price is now $US210 million – or, to put it in another shocking way, slightly more than quarter of a billion Aussie dollars.

However, for that amount of cash, prospective buyers can at least enjoy a laundry list of luxuries. Until 2021, Tarpon Island had been owned by the same family for a few decades. The island residence – complete with a stunning 11-bedroom, 14-bathroom mansion – ihas a tennis court, a pool and pristinely manicured grounds, and can be accessed via air, land or sea.

Any new owners will probably need to have a fairly insouciant attitude towards climate change or the notion of rising sea levels, though, because there’s every chance the Tarpon Island could be a lot closer to the drink in the not too distant future. 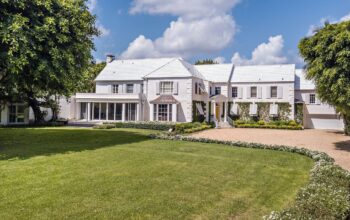 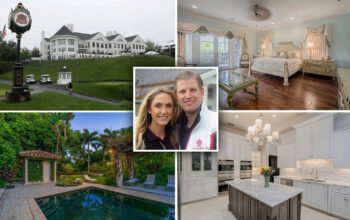