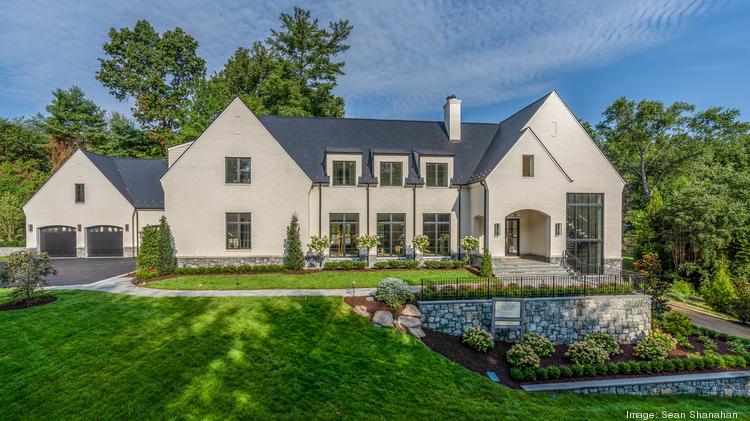 Washington Capitals forward T.J. Oshie is locked in with the NHL club for the long haul, but he’s still on the move — within McLean.

Oshie and his wife Lauren paid $7.5 million earlier this month for a newly constructed 9,890-square-foot home on Dogue Hill Lane, according to public records. The five-bedroom, eight-bath home is within the exclusive Langley Farms community. The new home of Washington Capitals forward T.J. Oshie and his wife Lauren. Mark Lowham and Cynthia Steele Vance of TTR Sotheby’s International Realty represented the seller, an affiliate of Griffin Moran Fine Homes, the mansion’s builder. Sherif Abdalla of Compass confirmed he, too, was involved in the sale of that property, but declined to say more.

“We think it’s the nicest house we’ve ever built, and we’ve won awards for best new home above 7,000 square feet in Northern Virginia,” said Jeff Griffin of Alexandria’s Griffin Moran, adding the Oshies were “just a pleasure to deal with.”

The sale comes five years after Oshie, then 30, signed an eight-year, $46 million deal with the Capitals. Also in 2017, the Oshies acquired the Langley Lane home of Boston Properties’ executive Ray Ritchey for $5.2 million. That home remains in the couple’s possession and has not yet hit the market, according to public records and various listing sites, but it is expected to at some point. In 2017, Ray Ritchey sold his McLean home to T.J. Oshie for $5.2 million. Per its listing, the three-story Dogue Hill property features custom steel doors, a “dramatic water feature on the back patio,” upper-level terrace with barbecue station, light-filled gallery and bespoke library, “dramatic formal staircase,” elevator, “grand main suite with two large dressing rooms and a dramatic cathedral ceilings,” fitness studio, game room and pool. Photos show a three-car garage, a kitchen with two islands, two-sided fireplace and a glass-enclosed wine cellar. 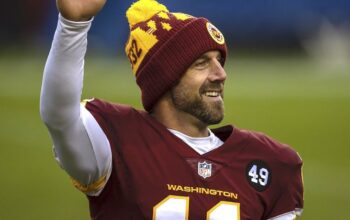 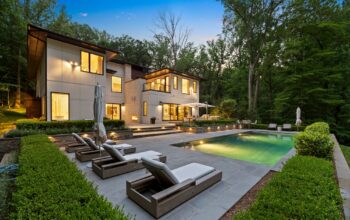 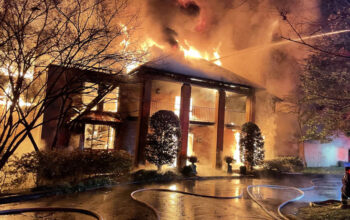 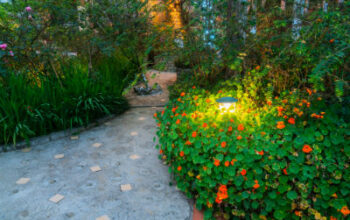