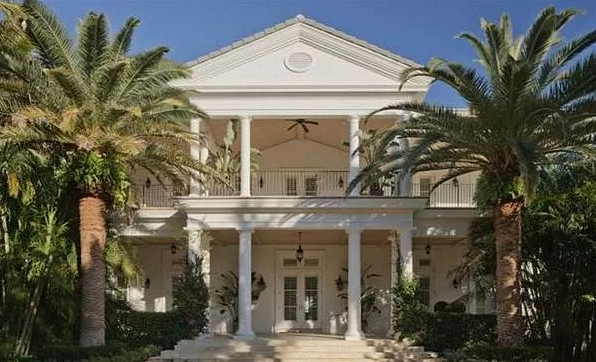 The 10,623-square-foot, seven-bedroom, eight-bathroom mansion nearly tripled in value since the Cresseys bought it in 2014 for $16.3 million, according to records. The Plantation-style home sits on 1.8 acres, and was constructed in 2010 by then-owners Donna and Rodney Ward, records show.

Lawrence Moens, a secretive Palm Beach real estate broker , represented both the buyer and the seller in the off-market deal, the Palm Beach Daily News reported. Moens recently brokered billionaire Oracle co-founder Larry Ellison’s record-breaking $173 million purchase of a Manalapan estate. His estimated sales volume for the past 18 months hovers around $1 billion, making him the unquestioned top dog in one of the nation’s priciest real estate markets.

Demand for waterfront property in Palm Beach has sent sale prices soaring since the start of the pandemic.

Kathryn Adams Limbaugh, widow of conservative talk radio host Rush Limbaugh, is reportedly looking to sell the couple’s Palm Beach estate for as much as $175 million. A waterfront Palm Beach mansion flipped for $86 million in June, only nine months after selling for $64 million. A historic waterfront Palm Beach property with an award-winning restoration that was once owned by the late Ivana Trump sold for $73 million in May. 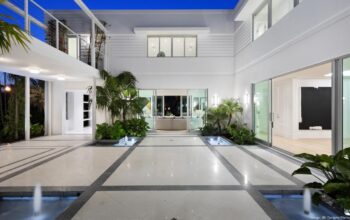 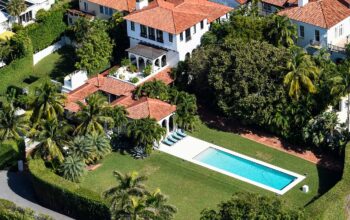 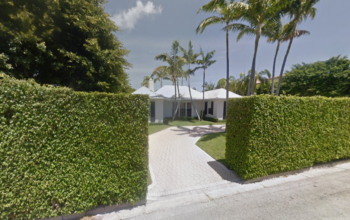 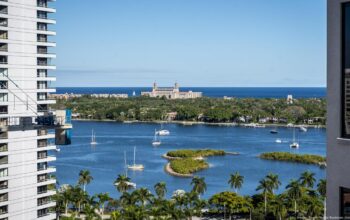