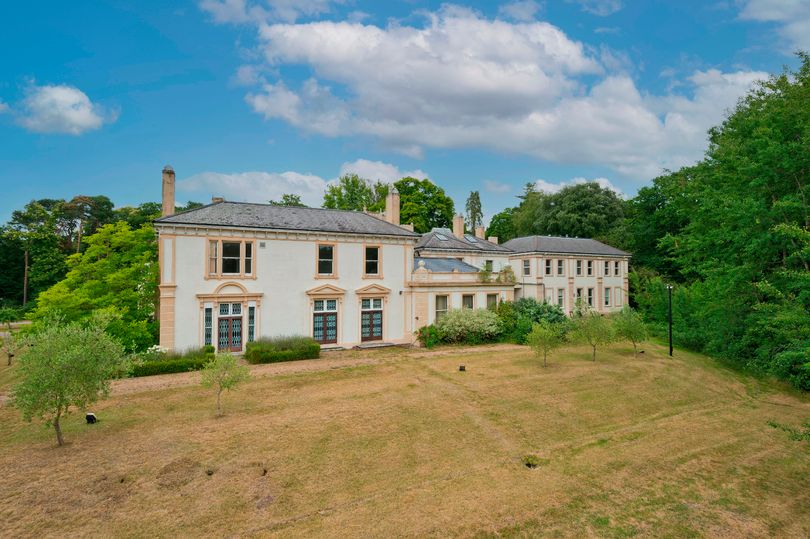 A UK mansion up for sale was revealed to be an MI6 compound that housed the man that was second in line to Adolf Hitler during the Second World War.

Mytchett Place in Surrey was found with microphone wires in the walls – it also has a stunning staircase the second-in-command had thrown himself down.

Extensive work to the mansion where MI6 agents kept Rudolf Hess, who had flown to the UK in 1941 to engage peace talks during the war, has been carried out.

Reworks of the £15million property that housed Hess include re-roofing, re-plumbing and re-wiring the 12 bedroom home that also features a three-storey tower.

The mansion, recently used as a commercial space, is in need of complete renovation but comes with huge receptions, at least 11-acres and marks itself as a strange historic landmark.

Hess had convinced himself that Anlgo-German relations could be tempered to crush the Soviet Union, and so flew to the UK in the hopes of brokering a peace deal with Scottish peer, the Duke of Hamilton.

The second-in-line to Hitler parachuted down into the moors south of Glasgow and was quickly captured and imprisoned in the Tower of London.

He was then taken to Mychett Place, which became known as “Camp Z”.

Hitler subsequently stripped Hess of his medals and standing in the Nazi Party, declaring the second-in-line insane.

Mychett Place soon became the most secure prison in Britain and housed just one man, Hess, who spent his days in a luxury bedroom on the first floor of the house.

Psychiatrist Henry Dicks examined Hess after MI6 had interrogated the German official, who was apparently less-than impressed by his surroundings, dubbing them as a “detective novel atmosphere”.

Hess was the only prisoner held in the mansion, surrounded by barbed wire, high fence, armed patrol guards and MI6 agents in a room beside his documenting every word he said, The Spectator reported. Estate agent Robert Butterworth said: “It has the privacy and seclusion suited to a prime country estate, while being in a well-connected Surrey location.” Due to the size of the internal layout, outbuildings and grounds, the possibilities are vast. The racetrack is perfect for adrenaline seekers and Formula 1 fanatics.” The property already has inquiries from both UK and overseas house hunters hoping to make the former MI6 prison their new home. A refurb of the property could cost millions though, with commitment and deep pockets needed for the potential home owner. . 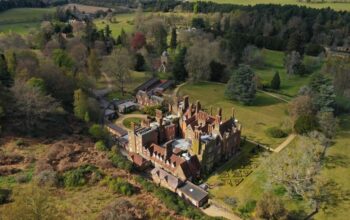 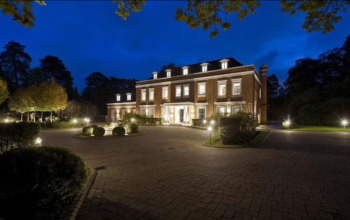 One Direction star Liam Payne puts the lavish five-bedroom mansion he once shared with ex Cheryl on the market for £6.5million 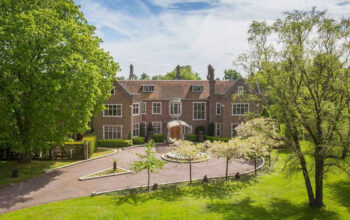