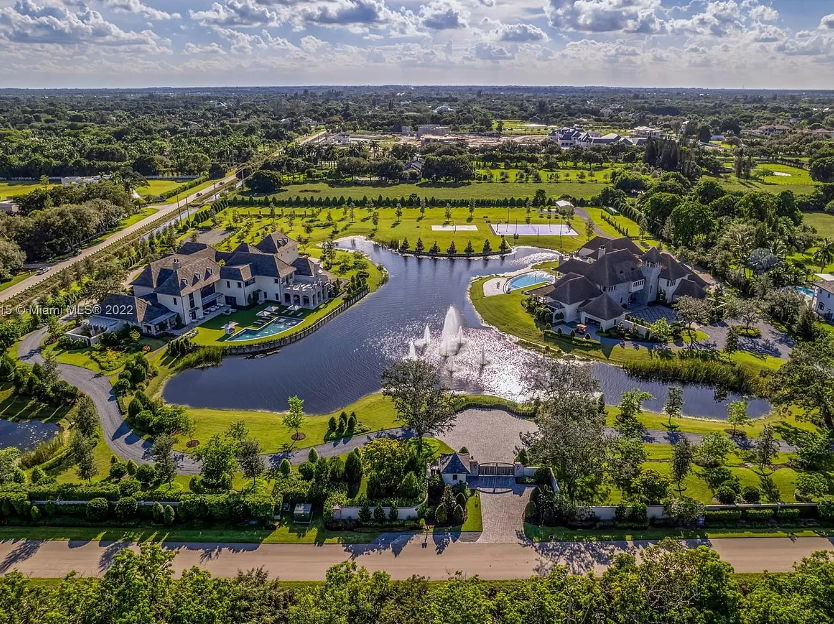 The chiropractor behind the accident victim attorney referral line 1-800-411-PAIN is asking $54 million for two side-by-side Florida mansions he built for himself and identical twin brother.

Robert Lewin is selling the mansions at 13000 and 13001 Lewin Lane, which sit on a 7.6-acre estate with a private bass-stocked lake between them, the Wall Street Journal reported . Jill Eber and Jonathan Mann of the Jills Zeder Group at Coldwell Banker Realty have the listing, their website shows. Records show that Robert Lewin and his wife, Lisa Lewin, bought the land in Southwest Ranches in 2017 and own both homes. Lewin commissioned architect Jeffrey Dungan to design the homes, which were completed in 2020, according to Robb Report . Robert Lewin’s home is the larger of the two, with 17,000 square feet, seven bedrooms and a theater. Harley Lewin’s 14,500-square-foot manse has five bedrooms and a game room. Both houses have pools that –naturally–face each other. Lewin told the Journal that he and his brother have always lived close to each other. Being away from his brother, he said, is like “trying to clap with one hand,” he said.

Lewin told the Journal that building the houses took longer than expected, and while the twins enjoyed sharing the property during the pandemic, the homes are too big for soon-to-be empty nesters.

Southwest Ranches, about 25 miles west of Fort Lauderdale, is a mostly rural community with fewer than 8,000 residents and a median home price of $1.2 million, according to Zillow. Luxury listings in the area top out at $20 million, and most are priced below $10 million. 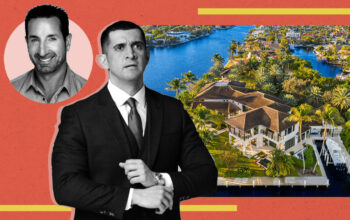 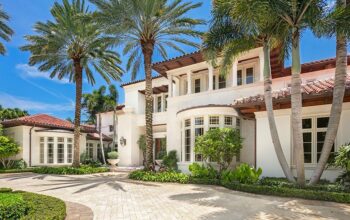 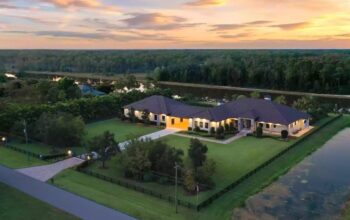 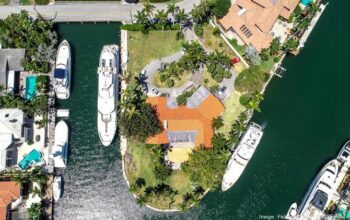