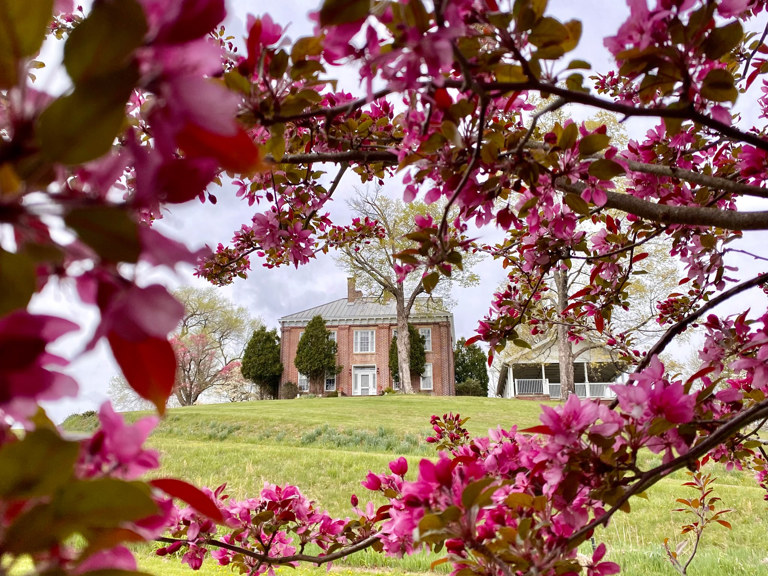 The year is 1870. The first motion picture is shown in a theater. The U.S. National Weather Service is founded. The 15th Amendment is adopted. The Metropolitan Museum of Art forms. Asphalt pavement is patented. Mt. Ranier is summitted. Postcards are first used in the United States. And a massive, elegant mansion is built: the Adaland Mansion in Philippi, West Virginia. That 150-year-old Adaland Mansion from the nineteenth century is still standing today.

Not only is it still standing, but it has been fully restored (along with a barn, a carriage house, and the gardens) to its original glory.

And if that’s not good enough, it gets better: the Adaland Mansion and grounds, located in Philippi, West Virginia is open to the public for tours for much of the year!

The Adaland Mansion is a 23-room Greek Revival structure built by Augustus Modisett, the county sheriff during the Civil War, on the Modisett family land (the barn was already standing, probably built by Uriah Modisett in 1850).

Guided tours of the Adaland Mansion (and barn, by request), self-guided garden tours, and a gift shop stocked with local crafts and antiques are available from May through December.

There’s even an old family cemetery that dates back who knows how long! 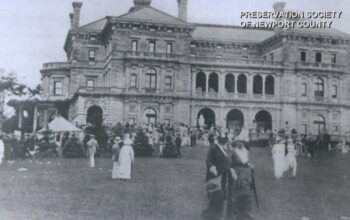 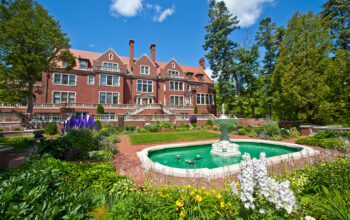 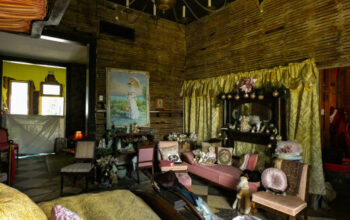 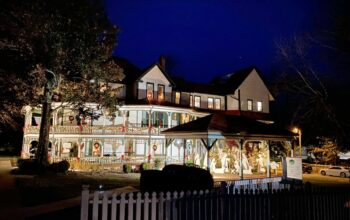