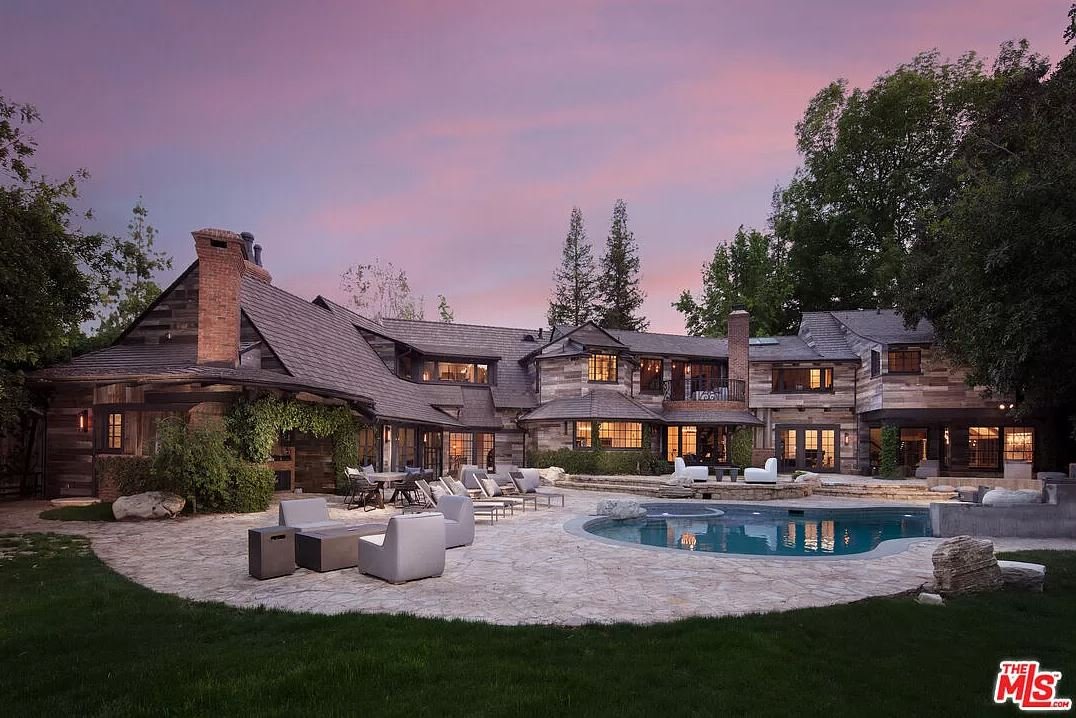 Back in March 2021 Logan and his brother Jake both packed up shop and moved to Puerto Rico to escape COVID lock downs and concentrate on their respective boxing careers. In Puerto Rico Logan has been paying a reported $55,000 per month to rent a massive ocean-view mansion within a gated Ritz Carlton community.

The property sits on just under an acre and features an 8,700 square-foot mansion that was built in 1976.

Judging by how the home looked before Logan, no major upgrades were undertaken between 1976 and 2017. I’m actually fairly impressed by the renovations Logan performed on the home’s interior. The exterior appears to have had some minor cosmetic changes.

FYI: This is the same home where, in 2018, Logan discovered a 20-year-old trespasser taking a nap on his living room couch. The guy had taken off his shoes, loosened his belt and was snoring face first into the corner of his couch at 10pm while Logan and a buddy were out to dinner. He had even plugged his phone into one of Logan’s wall chargers.

As you might expect of any respectable content creator, upon seeing the intruder, Logan whipped out his camera and began filming the confrontation. He also called LAPD and the intruder was arrested.

How did this master criminal access Logan’s mansion? Through the unlocked front door, of course! 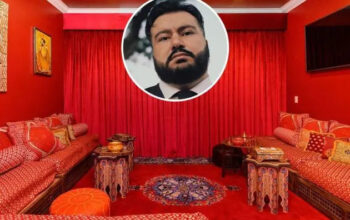